The Uttar Pradesh Police on Thursday visited the Mumbai residence of Sonakshi Sinha in an apparent attempt to reach out to the Bollywood actor.

The ongoing investigation by UP Police is in connection with a case registered against the actor for allegedly not performing at an event despite accepting payment for the same.

In February, a case was registered against the actor and four others for allegedly accepting Rs 24 lakh for a stage performance but not turning up for the event. The event was scheduled to take place on September 2018.

The case was registered under sections 420 (cheating) and 406 of IPC.

Sonakshi Sinha’s spokesperson has however refuted the allegations and has said that it is all done to malign her image. The spokesperson told Mumbai Mirror, “In her nine-year-long career, she has only worked with complete honesty and sincerity. What this man is accusing her of is completely untrue and baseless. This is just a way of extortion by maligning her spot-free reputation in the press and it is not something that Sonakshi and her team will succumb to. She is a thorough professional and we have been more than cooperative with whichever authorities that have gotten in touch with us because we have nothing to hide.” 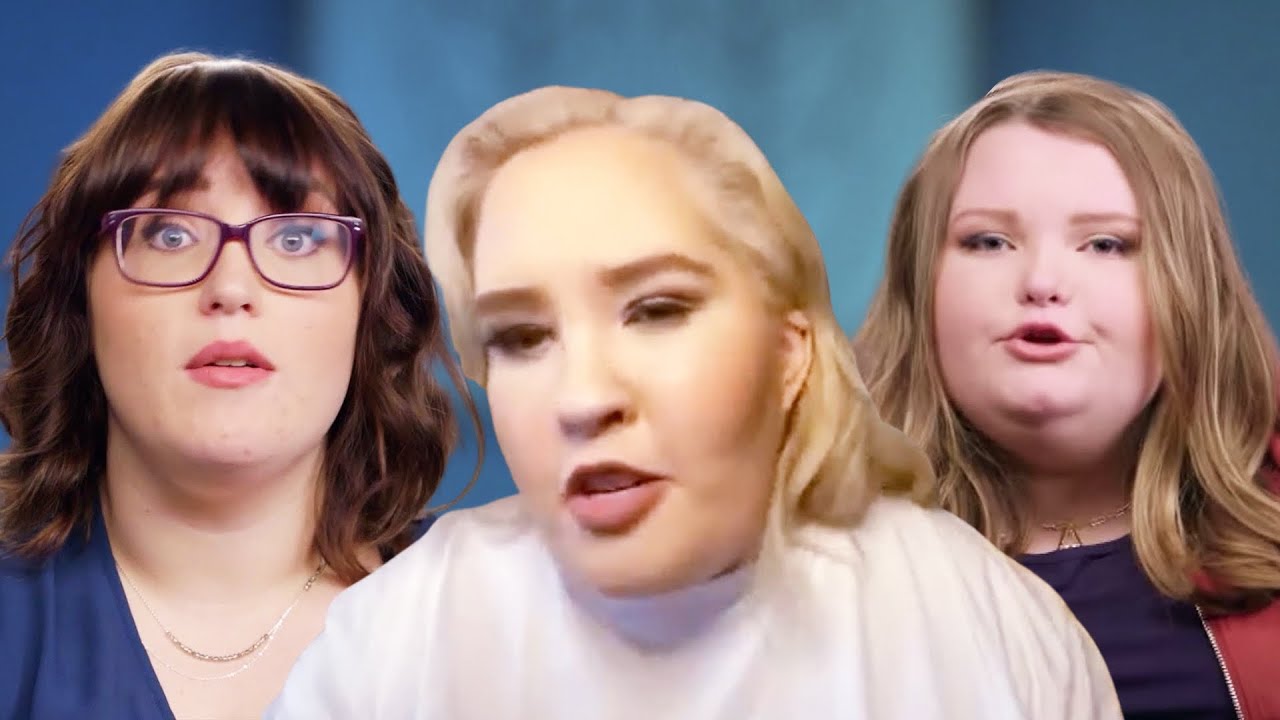 Mama June on ESTRANGED Relationship With Her Daughters (Exclusive) Himansh Kohli goes for a jog to India Gate as Unlock...