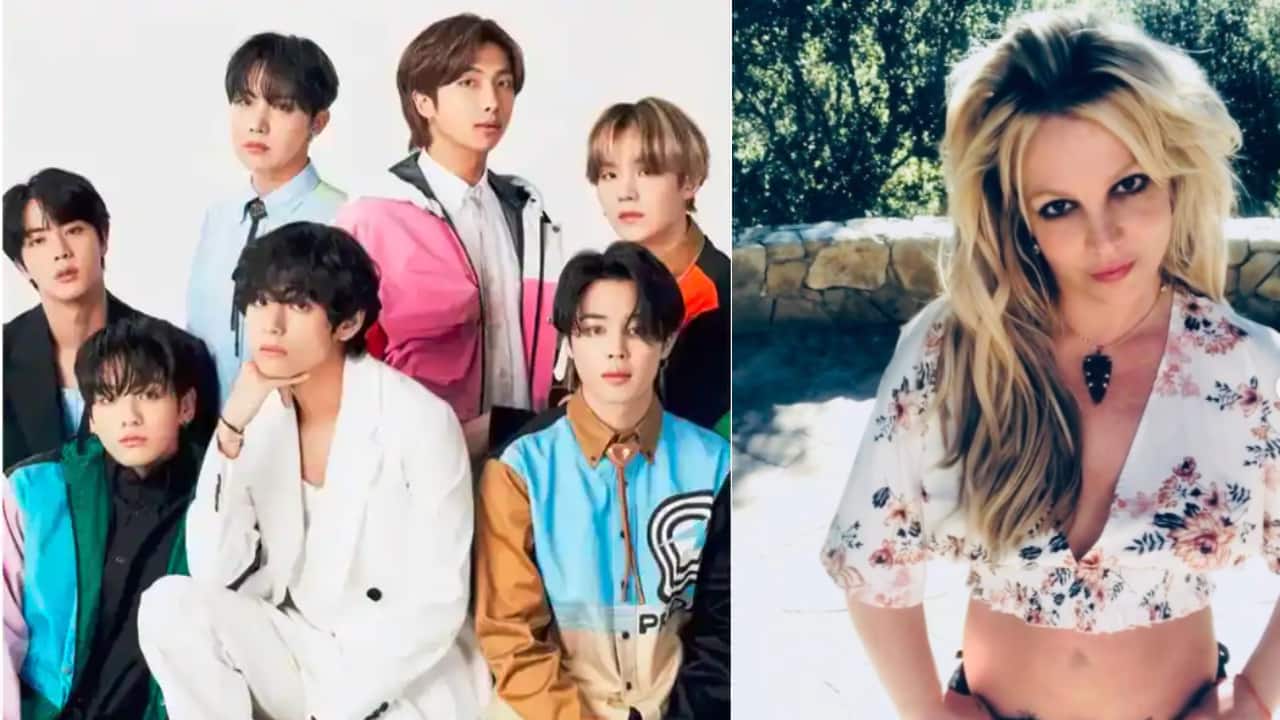 Among the top newsmakers of today from Hollywood, we have celebrities like Britney Spears, Kim Kardashian and Pete Davidson, Korean boy band BTS, Selena Gomez and many more. Britney Spears who recently won the conservatorship battle against her father made a sweet note on Instagram stating that she had her first glass of wine after almost 13 years. An update about BTS’ upcoming concert which is to take place in March has left ARMY excited. Kim Kardashian and Pete Davidson’s romance is taking Instagram by storm. Scroll on to get all the updates. Also Read – A look into BTS leader RM’s glorious home that is a perfect blend of art and modernity [VIEW PICS]

Doja Cat Pulls Out Of the iHeartRadio Jingle Ball Festival After...

Fawad Khan says he misses Bollywood, made ‘great friends’ in the...

Katrina Kaif says she used to be conscious of her looks:...

Priyanka Chopra posed for selfie with Nick Jonas, congratulates him for...

The ‘Sense8’ Cast and Lana Wachowski on Their ‘Beautiful’ Reunion in...

Here’s why Nawazuddin Siddiqui believes that only extraordinary content will pull...

Did you know Jungkook was once obsessed with THIS one thing...