After Varun Dhawan’s girlfriend Natasha Dalal stole away the limelight as she posed with the actor’s parents at Akash Ambani and Shloka Mehta’s wedding reception last night, the actor has claimed that his parents have given up on him.

After Varun Dhawan’s girlfriend Natasha Dalal stole away the limelight as she posed with the actor’s parents at Akash Ambani and Shloka Mehta’s wedding reception last night, the actor has claimed that his parents have given up on him. Since Varun is shooting in UK for his upcoming dance-based film ABCD 3, he couldn’t accompany his parents to the grand bash, but his girlfriend Natasha was there and all eyes were on her. She accompanied filmmaker David Dhawan and Karuna Dhawan to the celebration wearing a gorgeous grey embroidered lehenga.

After the actor saw the pictures, he himself shared the most talked about picture of the evening on his Instagram story and wrote, “my parents gave up on me and adopted another.” Varun Dhawan kept his relationship a secret when he entered Bollywood however recently when he appeared on Karan Johar chat show Koffee with Karan 6, he opened up about Natasha Dalal and how she has changed his life.

In conversation with host Karan Johar, Varun Dhawan also revealed, Where me and Natasha are concerned, I think, eventually, after we get married, we are together all that stuff, she has to, she has her own individuality,” Varun said.

Looking back, Varun said: “Because I have known her, we were in school together. We were just friends, we weren’t dating then. But since day one she has been supportive of my dreams and it has to be the same. It has to be equal from my side. From my side, I have to be supportive of her dreams also, or what she wants to achieve, or what she likes. Eventually, I think as a couple you want to evolve together.”

On the work front, Varun Dhawan will be next seen in Dharma Productions’ Kalank. The first look of his character from the film has already been released and is garnering much praise. The teaser of the film will be out on 12th March.

Too Hot to Handle: Inside Sharron & Rhonda’s Complicated Post-Show Relationship... Samir Soni lashes out at Kangana Ranaut, others: ‘Stop shooting your... Taapsee Pannu: I am scared when people say ‘she’s at her... 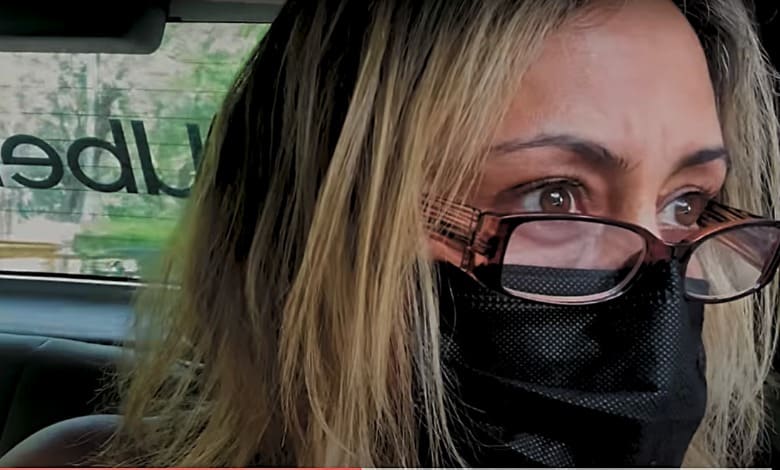