While Varun Dhawan mostly stars in movies of rom-com genres, his serious roles in movies such as Badlapur and October too have drawn him a lot of appreciation from fans and critics alike. And this time, Varun Dhawan will step in the shoes of Second Lieutenant Arun Khetarpal of the Indian Army for an upcoming biopic, to be directed by Sriram Raghavan.

The 21-year-old hero is remembered for showing his excellent courage in the 1971 Battle of Basantar, a vital battle of the Indo-Pak war. Arun was honored with India’s most-prestigious and highest-standard military medal for courage and gallantry- the Param Vir Chakra, posthumously.

Varun confirmed his role in the film and said, “Playing a soldier has always been my dream. After I heard Arun Khetrapals story I was honestly shocked that this could actually happen!  I understood why Dinoo and Sriram were so passionate about it. And after I met Aruns brother Mukesh Khetarpal I was moved, I too have a brother and I can’t fathom what he must have gone through.”

ALSO READ: We need cinemas to step up: Scorsese on ‘Marvel films not cinema’ remark

The actor thinks that it is a responsibility on their part to bring such an important story on the screens. The project will see the coming together of the actor with Dinesh Vijan and Sriram Raghavan one again, after their last collaboration Badlapur, which too was a success.

He added, “This is the most important film of my career and I’m so excited to start work with Sriram again. I hope all Indians will feel proud once they hear this story.”

Happy birthday 2/lt #ARUNKHETRAPAL. It’s always been my dream to play a solider of INDIA. This is my most important film . Can’t wait to be directed by the mad genius sriram Raghavan one more time to bring to the big screen the life of 2/lt #ARUNKHETARPAL. Cant wait to begin working with dino vision my producer who always has a vision but this time with emmotion. Hope to make you proud #mukeshkhetarpal and #poonahorse. JAI HIND 🇮🇳. Thank you to my fans and hope i don’t let you down.

Director Raghavan recalled being a kid during the ’71 war but remembered pasting black paper on the windows when there blackouts. During that time, Khetarpal’s courage was well-known. “So when Dinoo (producer Dinesh Vijan) asked me to make a film around the subject, I found it daunting initially. Movies set in wartime have always moved me, forced me to reconsider. This is a solid story told over two generations of soldiers,” he said.

The trio hope to do justice to the project. Arjun Kapoor reveals if Sandeep Aur Pinky Faraar will get a... 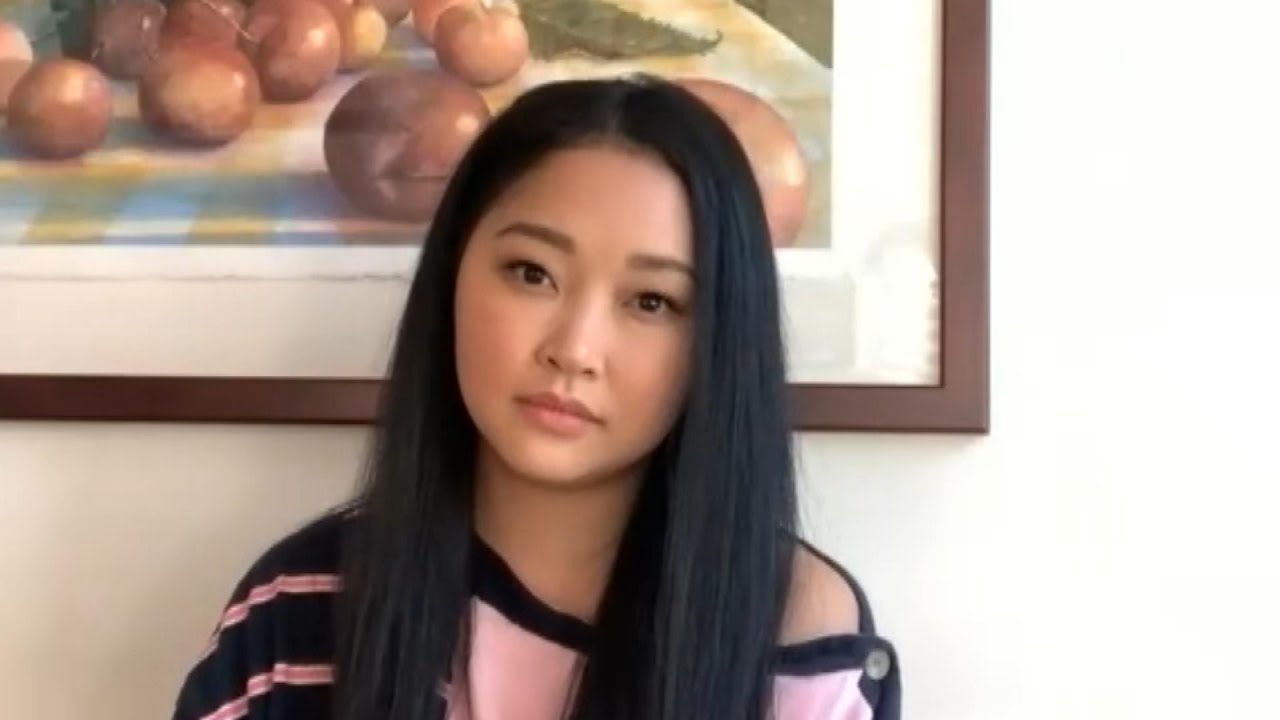