2019 turned out to be a game-changing year for Vicky Kaushal, thanks to the momentous box-office success of Uri: The Surgical Strike. But what if we told you that the actor had ‘almost’ rejected the action thriller? Vicky was recently in conversation with noted film journalist Rajeev Masand at the 10th Jagran Film Festival wherein he made the big confession.

“Actually, I had almost said no to Uri. I was shooting for Raazi when I got a call from Ronnie Screwvala’s team. I was told they’re sending me an action film script and that I’m the first actor they’re approaching, and plan to make the film now. We were shooting an emotional scene in Raazi, so it was a heavy day. I went back home and I saw the script. Then I wasn’t [thinking like] an actor, I wanted to know what had happened because we had seen it in the news,” Vicky said.

The actor revealed that he could not connect with the script even after reading it for four hours. He said that since he was playing a Pakistani major in Raazi, he could not relate with the idea of India Vs Pakistan and being on the Indian side. However, it was on the insistence of his father, action director Sham Kaushal, that Vicky said yes to the film. After reading the script, Mr Kaushal told him, ‘If you miss doing this film, it will be the stupidest decision of your life.’

Vicky then decided to get over with Raazi before revisiting the script of Uri: The Surgical Strike. “Then I finished it in one-and-a-half hours and felt I was reading it for the first time. I called RSVP and said I want to do this, please don’t go to any other actor, I will do anything for the film,” he said.

For those not in the know, Uri: The Surgical Strike is based on the 2016 Surgical Strikes conducted by the Indian Army against terror launchpads in Pakistan across the Line of Control. Vicky played an Indian Army major in the Aditya Dhar directorial. The film collected over Rs 245 crore at the box office emerging the biggest success of Vicky’s film career. It also won him the National Film Award for Best Actor.

Tabu: It’s a high when your work connects with people on... 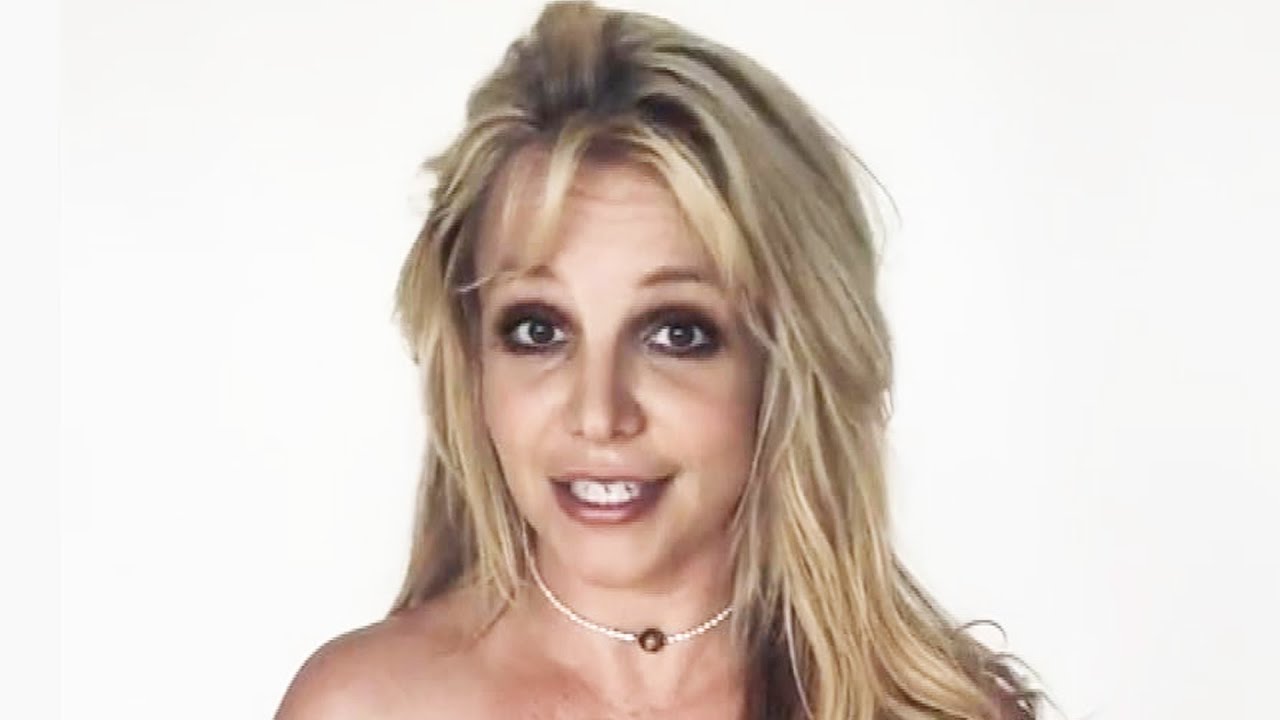