The post contains two pictures. The one on the left shows Vicky as a boy, posing with Shah Rukh on what appears to be the sets of his 2001 historical epic, Asoka. The picture on the right shows Vicky and Shah Rukh co-hosting a recent awards show.

Vicky has spoken about his nervousness around SRK in the past. The Uri actor was invited to Shah Rukh’s annual Diwali party in 2018, and arrived underdressed for the occasion. “Me, Taapsee, Rajkummar Rao…three-four of us were prepared for a birthday casual scene till we realised that we were so off. We were hanging out in one corner behind the curtain. Like, bar ke peeche wale curtain ke peeche wale wall ke peeche. We were like, koi dekh na le humein. I was so embarrassed because I was the first of that lot to enter,” he said.

ALSO READ: We need to do better: Sonali Bendre on pollution caused by Ganpati Visarjan

It was recently reported that Vicky would replace Shah Rukh in the long-delayed biopic of Rakesh Sharma, the first Indian in space, but chose to do the Udham Singh biopic instead. The actor recently delivered the biggest hit of his career in Uri: The Surgical Strike. He will also be seen in Bhoot – Part One: The Haunted Ship, which recently wrapped filming.

The actor made headlines for appearing in a video shared by filmmaker Karan Johar, which one politician said contained proof of drug abuse. Vicky said that he was taken aback by the accusations, and was quite shaken up by the subsequent controversy.

Arbaaz Khan will take legal action against Abhinav Kashyap after the... 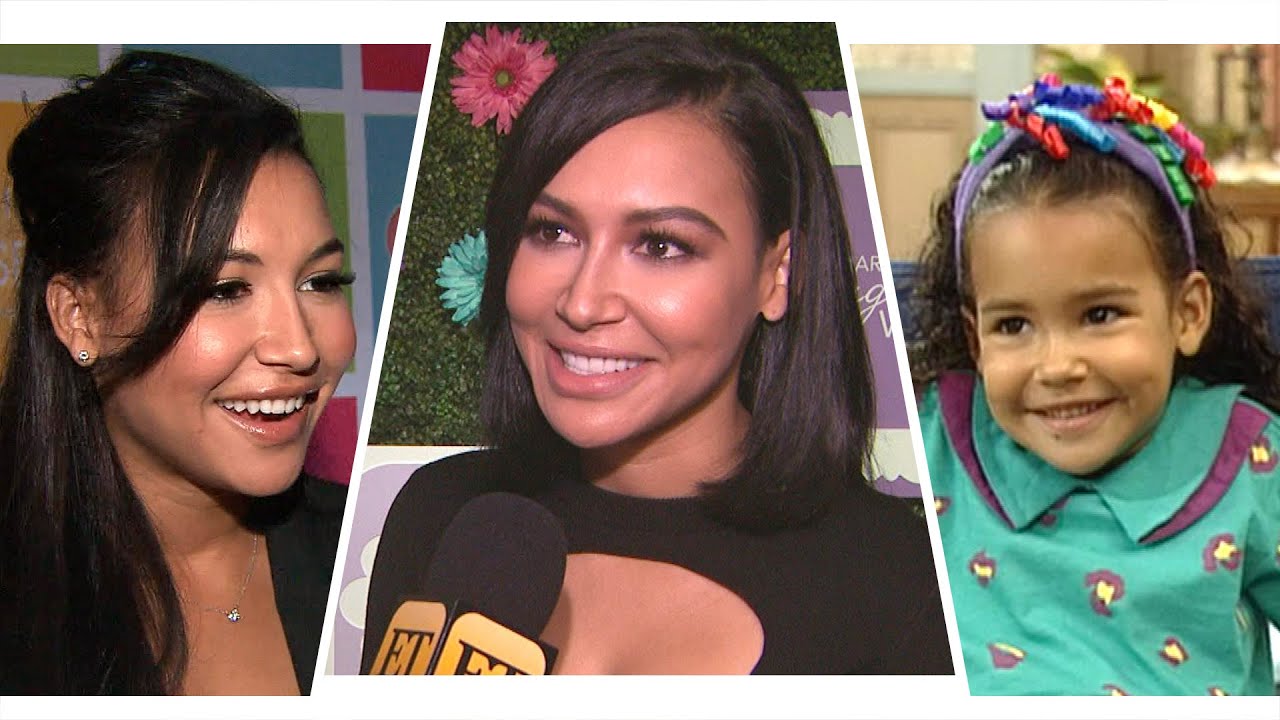