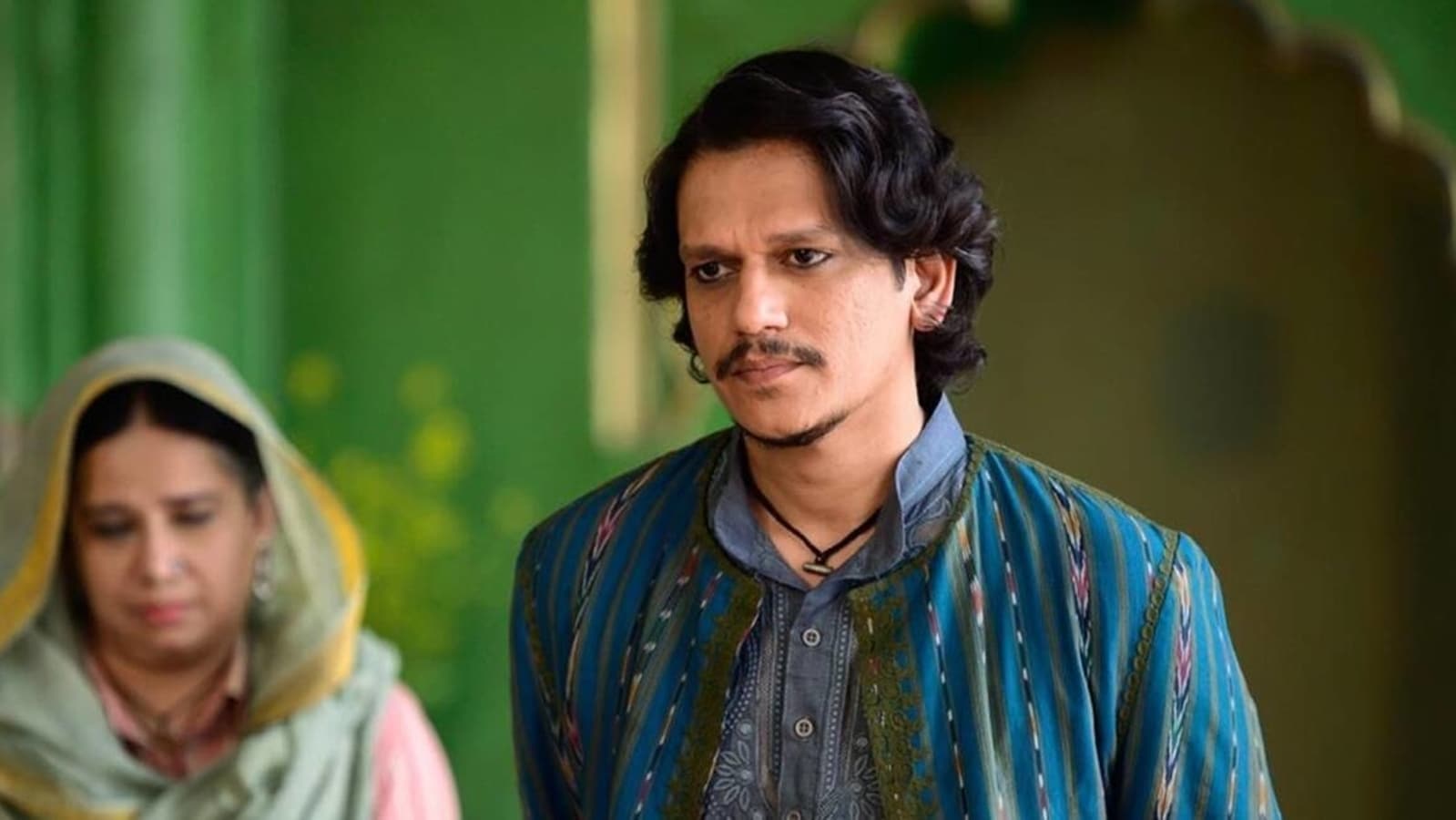 Actor Vijay Varma has theorised why A Suitable Boy, the BBC’s lavish period drama series that featured an all-Indian cast, couldn’t make an impact in the country. Vijay appeared in a supporting role in the show, which debuted on Netflix in India and starred Ishaan Khatter and Tabu in lead roles.

Vijay said in an interview that the tepid response by local audiences might have something to do with another show that he was a part of of: Mirzapur.

He told a leading daily, “I think it didn’t make much noise because it was released with Mirzapur.” Both the second season of Mirzapur and A Suitable Boy released on October 23 in India. A Suitable Boy had premiered over the summer in the UK, where it was favourably reviewed. But Indian reviewers were more critical.

The Hindustan Times review noted, “It’s clear from the very first scenes that A Suitable Boy is targeted towards a Western audience, as a window into an exotic culture. Most of it is in English, with bits and pieces in subtitled Hindi and Urdu. In all honestly, it makes for a most grating viewing experience. White people wouldn’t care, but it’s jarring to watch two villagers converse in English.”

In an interview with Hindustan Times, Ishaan spoke about the mixed response, and said, “You learn from it and you move on. I think people have been largely polarised about the show. A lot of people also liked it and others didn’t think much of the show. I have been quite grateful and humbled really that it has been quite unanimous about my performance and it just reinforces my feelings about my work and I feel more encouraged and charged to put myself into my next instalments of work.”

Vijay was most recently seen in the Disney+ Hotstar series OK Computer, co-starring Radhika Apte. He recently signed on to star in Darlings, actor Alia Bhatt’s debut as a producer.

Actor Vijay Varma has said that he’d been locked for a significant part in Sacred Games, but was dropped after Anurag Kashyap changed his mind at the last minute.

Vijay Varma, who is looking forward to the release of his film Yaara, talks about the noise around insider vs outsider debate, the criticism against Gully Boy in this interview.

When Sunny Leone was asked if she would encourage kids to...