Bigg Boss 11 contestant & master mind Vikas Gupta enters the Bigg Boss 12 house for a special task named ‘Sach Ka Aaina’ task. During the task, Vikas Gupta advises Neha Pendse, Srishty Rode, Sreesanth and Urvashi Vani.
Watch video to know the details of special task Sach Ka Aaina! Watch Bigg Boss 12 on Colors TV everyday at 9 PM and watch all the episodes of Bigg Boss 12 on Voot App anytime, anywhere. #biggboss12 #vikasgupta #salmankhan
In the promo released by the channel, Gupta asks Nehha Pendse to be more opinionated. He tells her that she isn’t coming across as a leader. Gupta also gives a lecture to Srishty Rode for her disinterest in the show.
He tells her that she is only visible in the corners of the house and lacks enthusiasm. He compares Sreesanth to himself in the last season. He tells him that just like him, Sreesanth is also threatened to walk out of the house.
However, that won’t work in his favour on the show. He also reveals that Urvashi Vani is his favourite in the season.

Are you a fan of Vikas? Do you think his sach ka aina will evoke changes amongst the contestants? Well, we will come to know about it in tonight’s episode.

I feel very fortunate to help other people: Sonakshi Sinha –...

Arjun Rampal on entering his 20th year in Bollywood: I will... 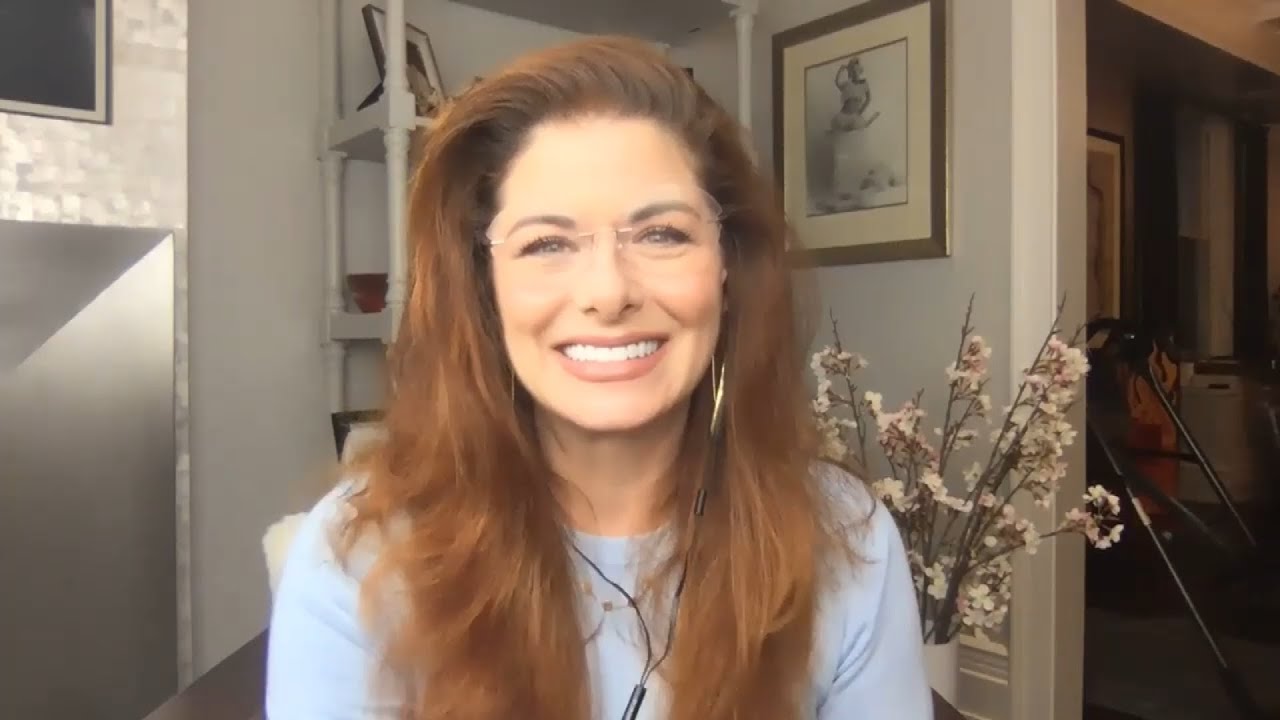 Debra Messing on Being Attacked by Donald Trump and Whether She’ll... 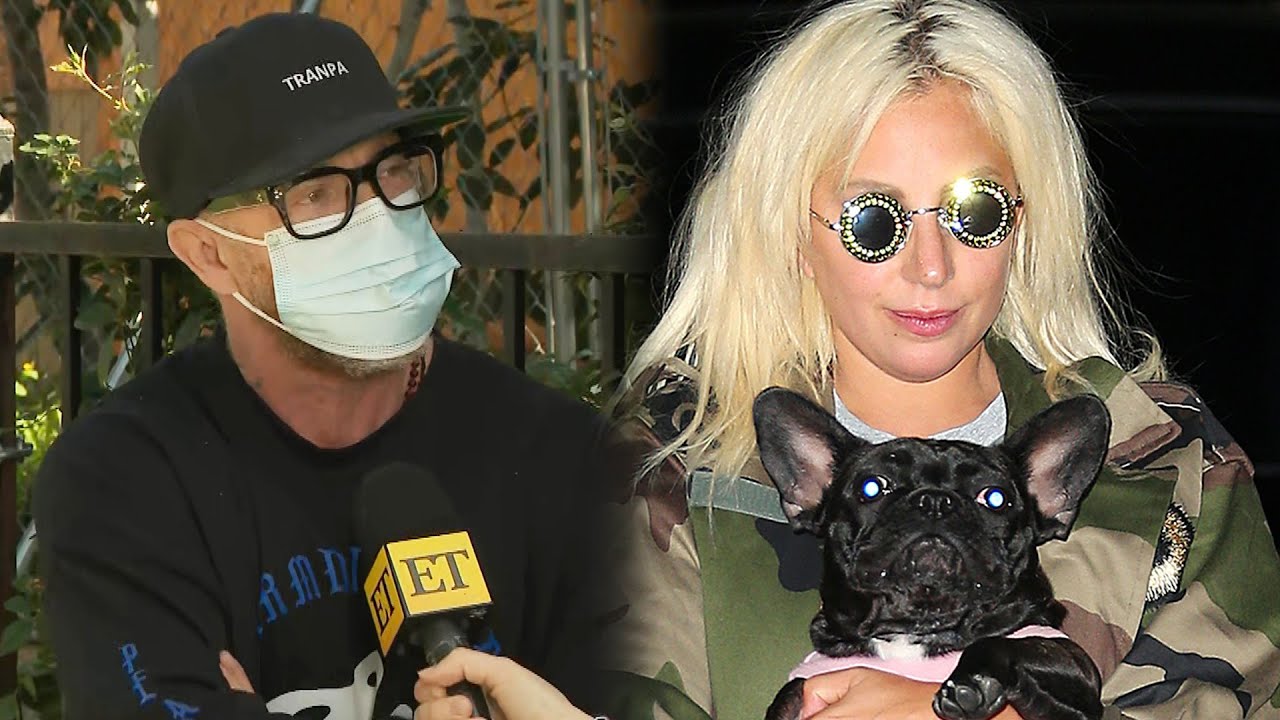 Actor-comedian Kiku Sharda appeals to people to stay at home amid...