The shoot for Vin Diesel’s Fast and Furious 9, which commenced in June, came to a halt on Monday after a stunt double sustained injuries on set. The crew was shooting at Leavesden Studios, UK, when one of their stuntmen suffered an injury.

“We had an injury on the set of Fast 9 today in Leavesden with one of our stuntmen. We have halted production for the day to focus on this situation,” Deadline quoted the studio spokesperson, as saying. Sun reported that the man fell almost 30 feet. “The stuntman fell at least 30ft — maybe a bit more. Vin Diesel was seen on set seconds after. He looked ashen, totally in shock and blinking back tears. He saw what happened,” the tabloid quoted a source as saying.

ALSO READ: Elnaaz Norouzi: Was stopped at US airport for over 3hrs due to Iranian roots

The news comes after a fire broke out earlier this month at the same Leavesden Studios. It took around 15 hours to douse the flame.

Justin Lin is returning to direct the latest installment written by Lin and Alfredo Botello. Diesel, who is reprising his role as Dominic Toretto, is producing the movie with Samantha Vincent and Lin. The film is scheduled to release on May 22 next year.

Comedian and actor Jerry Stiller dies at 92, his son Ben...

Kangana Ranaut: ‘Nepotism only became very toxic and life-threatening when I... 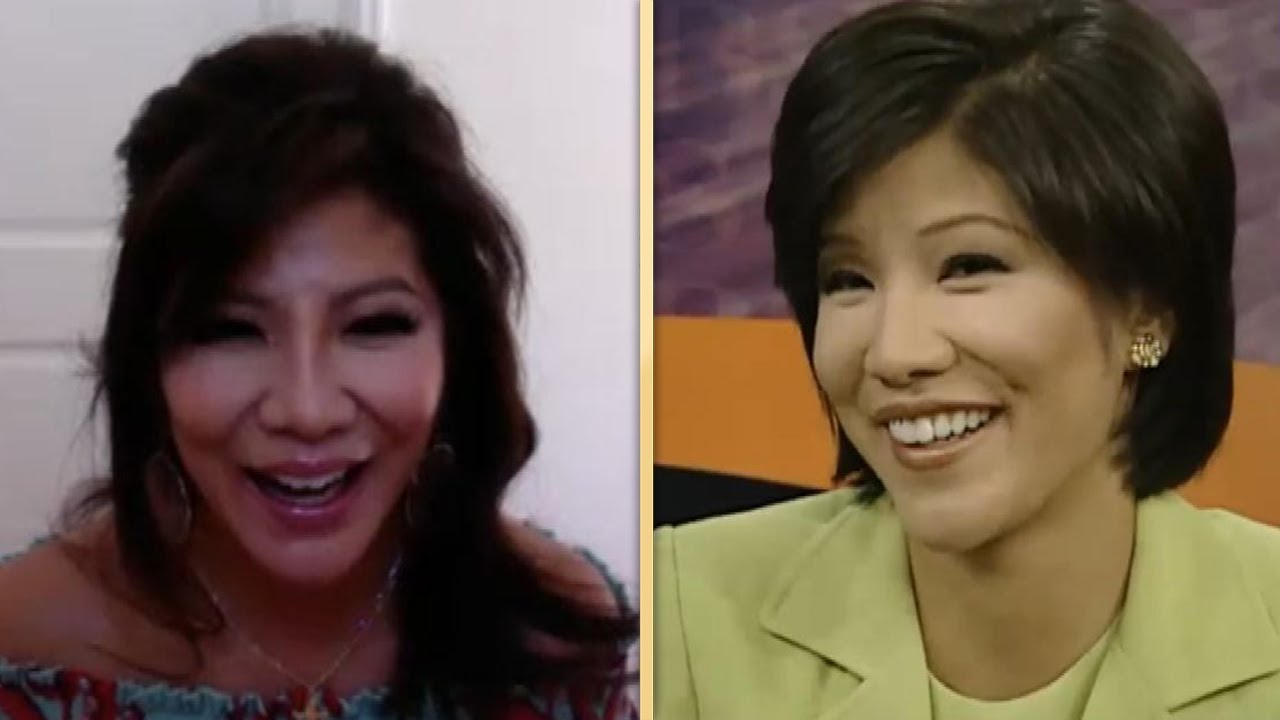 Ranbir’s choice of films makes me envy him: Kartik