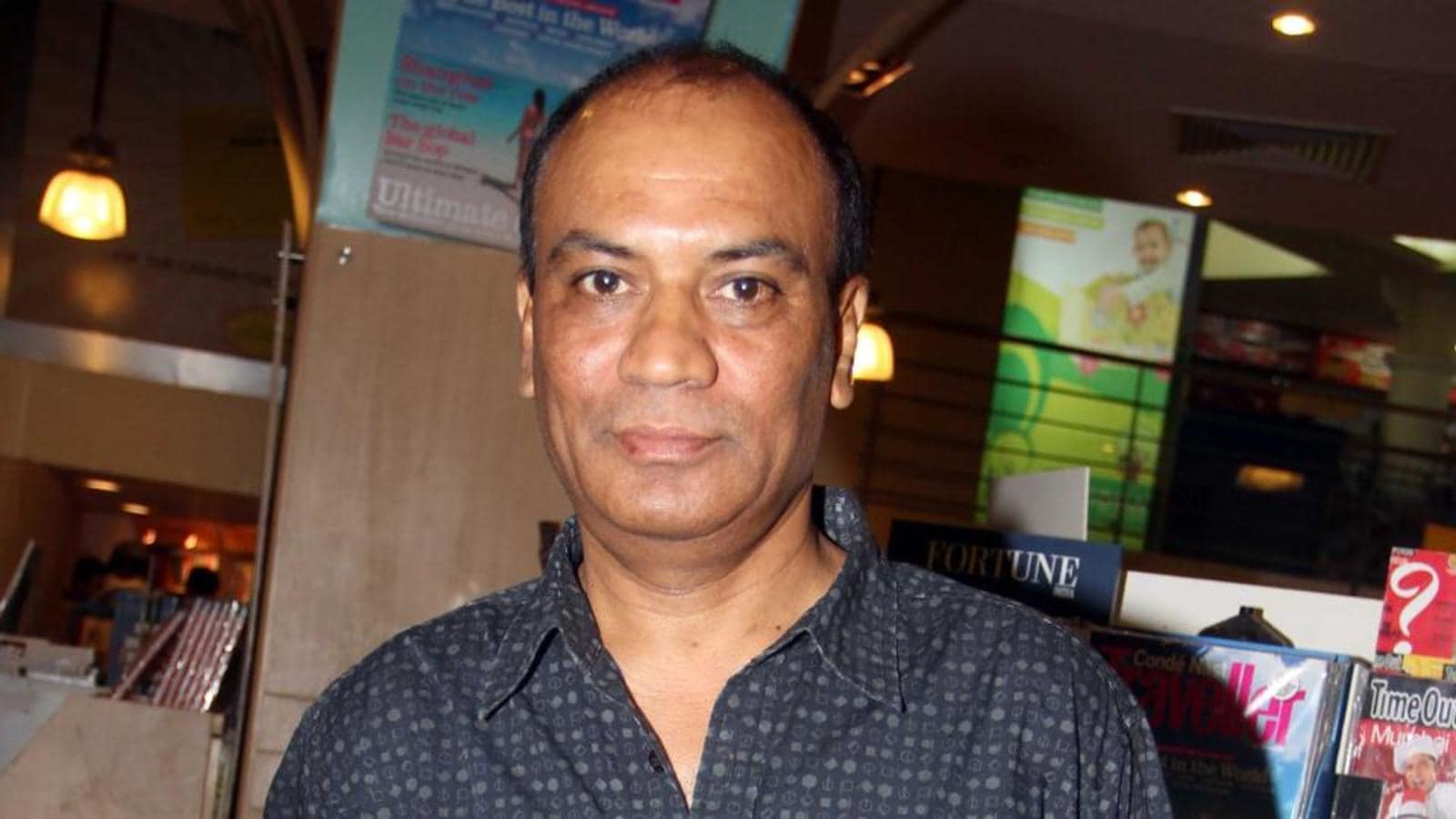 Actor Vipin Sharma recently got a call for an ad shoot that’s scheduled for some time this week in Mumbai, which understandably angered him. He even took to Twitter to express shock about the incident and stresses that shooting right now amid this raging pandemic crisis is totally uncalled for, especially when there are strict mandate against such activities.

“I got a call from this casting director and I was furious and upset. At a time like this, how can anyone even think of shooting and that so soon? I was very angry and started screaming that there are people willing to put the lives of others at stake,” he rues.

Stating that there’s no insurance coverage in place, he adds, “If somebody contracts the virus and dies because of the shoot, then who’ll take the responsibility? Nobody is going to pay anything to that person except few thousand bucks.”

The Taare Zameen Par (2007) actor says he not only pulled up the casting director immediately, but also told him what they were doing was “criminal”.

However, a relieved Sharma shares that the said shoot has been completely called off for now.

“I’m happy that they listened to me. I’ve also told all my friends to report such incidences if they’re also approached for any shoot in these times. This is just not right,” he asserts.

While the actor has got his first dose of vaccine, he isn’t really prepared to go out for work for another few months. “I’m waiting for my next jab now. And I’m not doing to step out and shoot until everyone is vaccinated,” he says.

That said, according to Sharma, despite the strict lockdown in the state, some small shoots are still going on in Mumbai.

“I don’t think any major shoot is happening though. Some are trying to sneak out and shoot with a few people. That mentality is there,” he says, adding, “The casting director who called me even told me that some actor, whose name he didn’t reveal, also shot an advert for Mother’s day. How ridiculous is that!”

Shera, Salman Khan’s bodyguard of 26 years, recalls one of their...