Deepika Padukone has had her share of badminton. The actress, who is the daughter of international badminton player Prakash Padukone, has been a national level badminton player herself. However, destiny had other plans for the diva and Deepika ended up become one of the most sort-after Bollywood actresses in the country. But time and again, we’ve seen Deepika taking the shuttle racket and getting down on the court to play a good game of badminton. Now, badminton champion PV Sindhu is keen on seeing Deepika Padukone take the shuttle and essay the sportstar on the big screen.

ALSO READ: I’ve no aspirations but want to enjoy what I’m doing: Tabu

“Yes, he told me. But I could only speak to him for a few minutes,” she said, referring to Sood attaining the rights to making her biopic. “Would definitely want Deepika Padukone to play the character. She had played the game and is a good actor too. But then, the makers would take the final decision,” she said. Deepika, are you listening? We would love to see DP take the racket and recreate Sindhu’s recent win on the big screen. Deepika had previously confessed she would like to play her father, Prakash, in a biopic on him. One way or another, we would get to see Deepika pick up the racket.

Reports are doing the rounds that Akshay Kumar could be roped in to play Sindhu’s coach Pullela Gopichand on the big screen. If Sindhu’s dream casting comes to life, it would make one helluva of a watch. As for Deepika, she will soon be seen in Chhapaak, a tale about an acid attack survivor. Followed by ’83, where she is seen playing Ranveer Singh’s on-screen wife. Stay tuned to Pinkvilla for more updates. 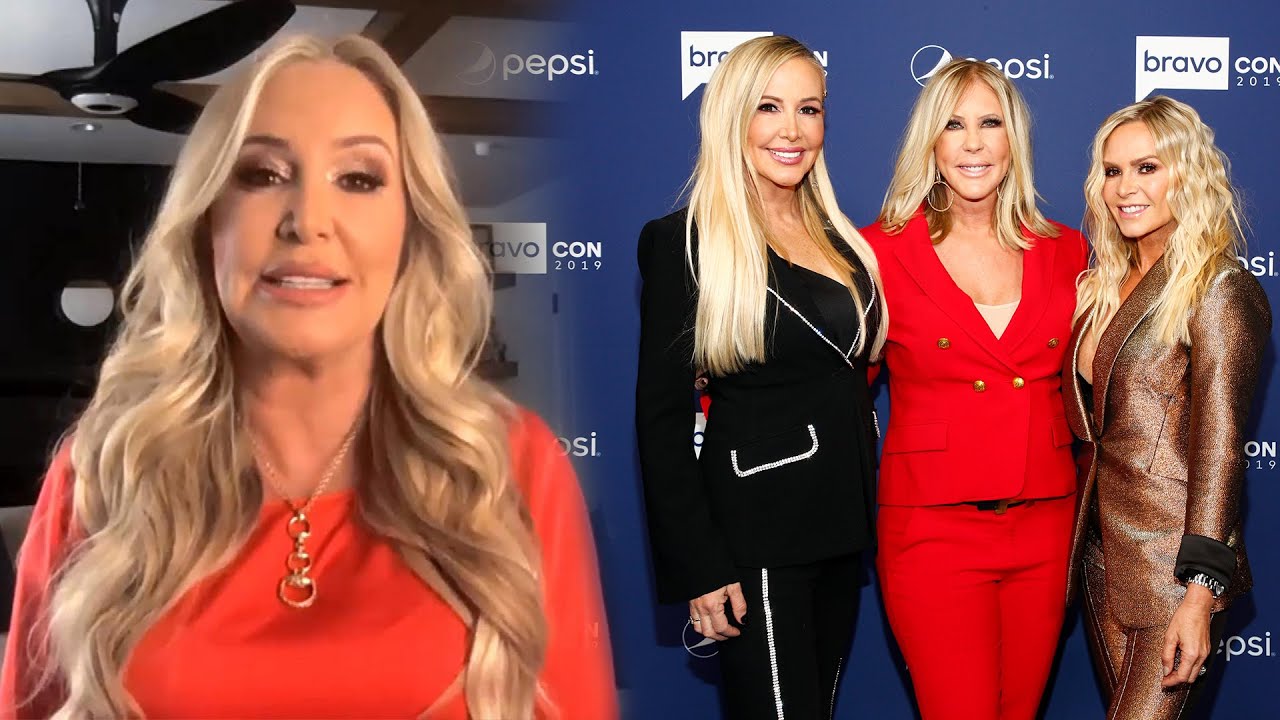 RHOC: Shannon Beador on the Demise of the Tres Amigas and... 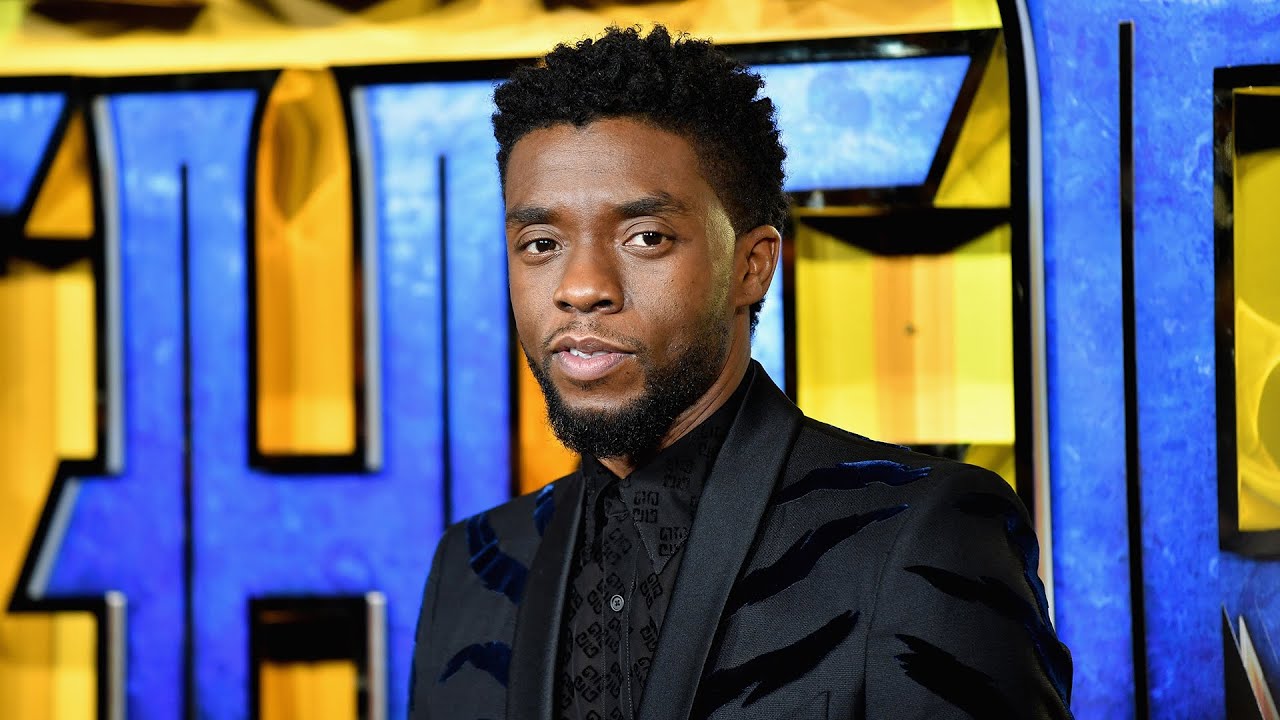