After the blockbuster Simmba, actor Ranveer Singh is all set to present his much-anticipated film Gully Boy, the trailer of which released on Wednesday. In Gully Boy, Ranveer plays a street rapper. Speaking at the trailer launch of the film in Mumbai, the 33-year-old actor said that he would have been ‘jealous’ if some other actor was signed for the film, reports news agency IANS. Ranveer also added the he was ‘born to do Gully Boy.

“When somebody told me about the script of Gully Boy, I told them that it is my film. If any other actor would have been a part of this film instead of me then I would have got burnt with jealousy. I was born to do Gully Boy and I knew only I can pull off this character,” IANS quoted Ranveer as saying.

Kangana Ranaut talks of her legal cases, abuses she has faced:...

Ranveer Singh’s Mercedes gets scratched by motorbike, actor steps out to... 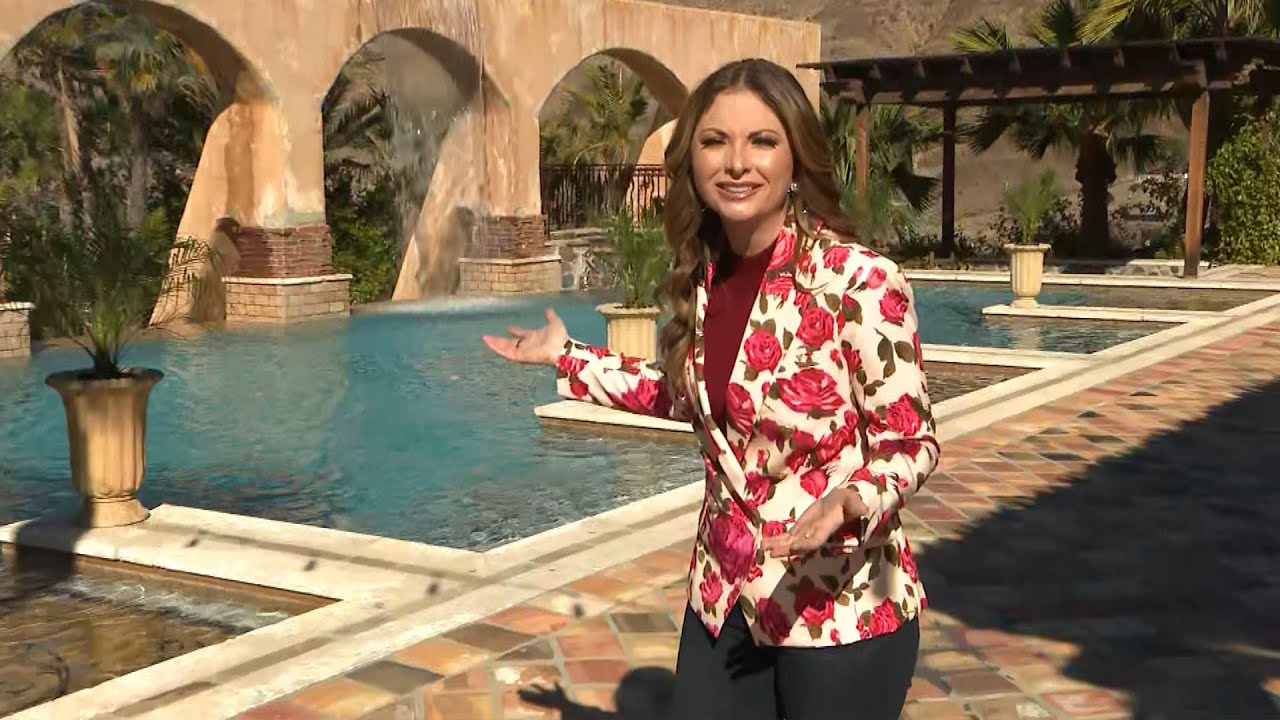 Bachelor Mansion: How YOU Can Rent the Iconic TV House (Exclusive) Every time you feel low, just switch on the sunshine: Sonali...