Celina Jaitley, who is the United Nation’s official face for endorsing equal rights for the LGBTQ community, is now set to do a film based on the same subject. However, her participation in the issue goes beyond mere activism. In her youth, she says, she was in a toxic relationship with a gay man who couldn’t come out with his real identity. Needless to say, social pressure played the villain here.

"I’m a person of the mountains and the open paddocks and the big empty sky, that’s me !" .. every time I go back home to #Austria I feel enriched and rejuvenated, it reminds me of my very happy childhood growing up in the equally gorgeous #kumaon #Hills of #India .. thank you @haag.peter for this #babymoon .. As you can all see the #Babybump is loving its Austrian roots !! #mylife #myworld #Austria #india #austrianalps #instagood #nature #mountains #bollywood #twinstagram #instagood #celina #celinajaitly #celinajaitley #babymoon #bump #ilovenature #onewithnature #onewithself #havingthetimeofmylife #havingtwins #pregger #pregnancy #preggerlife #pregnancystyle #twinpregnancy #celinasworld

Celina said, “A famous gay Kolkata based make-up artist was a mother figure to me in my struggling days as a model there. I closely observed his trials and tribulations as a gay middle-aged man, then as a senior citizen. Incidentally, at the same time I was in a traumatic relationship with a closeted gay man”.
She further added, “At 16, you think prayers and shamans can fix this. Their untimely deaths a few years later made me realise that everyone has the right to life and choose whom they can have a relationship with. I had to do something about it. After 12 years as an activist, the United Nations appointed me as a goodwill ambassador for the same cause and today we have come full circle after the abolishment of Section 377”.
Celina’s film is reportedly based on every aspect of LGBTQ lives and rights. Titled Season’s Greetings, it will be a tribute of respect to late celebrated Bengali filmmaker Rituporno Ghosh.

Amit Sadh tests negative for coronavirus, says ‘thank you for your... 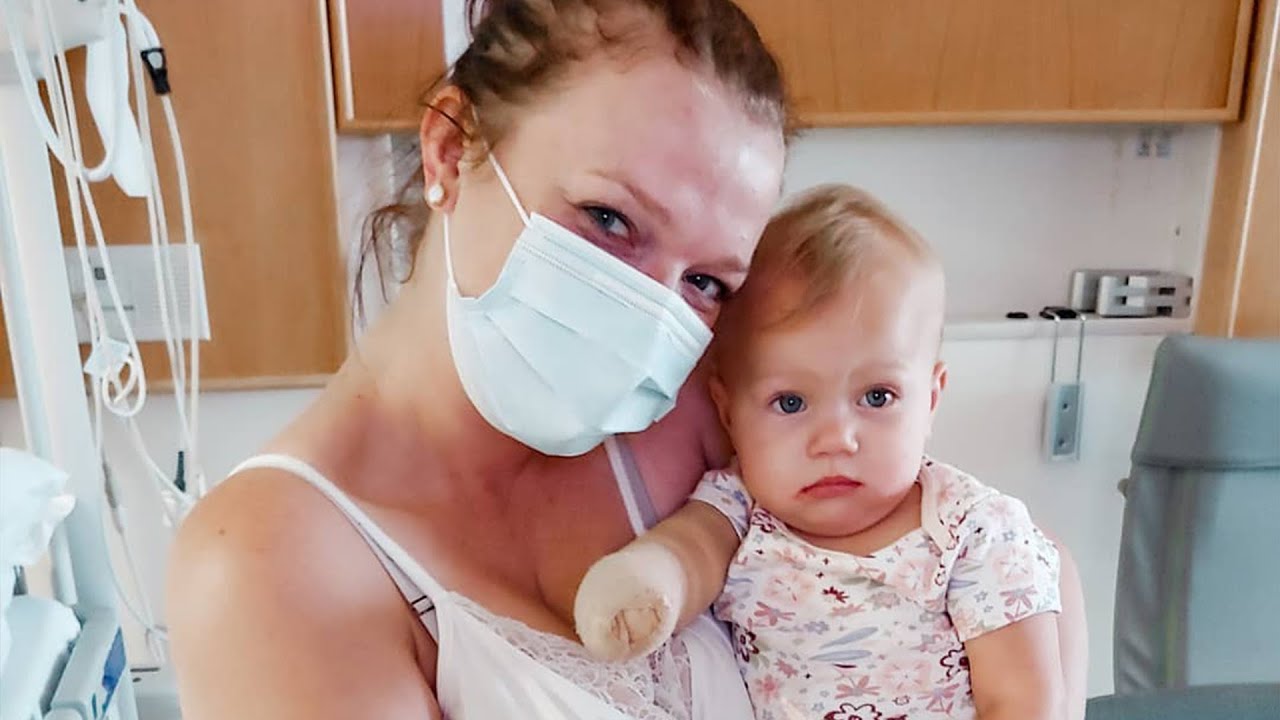 Constantly flocking to social media amid lockdown? No, thanks, says Yami...