Bollywood actor Shahid Kapoor has said he was scared to play a young college student in his upcoming film Kabir Singh. An official remake of Telugu hit Arjun Reddy, the film shows him as a medical student who falls in love and a breakup turns his life upside down. The film also stars Kiara Advani and is set to hit theatres on June 21.

A DNA report quoted him as saying, “I was sh*t scared. I thought my younger brother, my wife and my children when they will grow up and see this. They will say ‘Yeh kya karne ki zaroorat thi papa? Bhool gaye kya ke aap 38 ho?! (Why did you need to do this papa? Did you forget you were 38 years old?)”

Perhaps to prove that Shahid is not too old yet, his wife Mira Rajput, meanwhile, shared a collage of a pictures from his younger days and a latest one. “16 year challenge,” she captioned the post.

Defending his film against accusations of being chauvinistic, Shahid recently said, “Isn’t it wrong to expect an actor to always be idealistic. I am not expected to be idealistic. I am expected to be real; mirroring life, representing all shades of people in their entirety. Once we become adults, we are on our own, drawing heavily from popular culture. But, we must represent grey shades of human beings in films to represent life.”

“Kabir Singh is a phase in everyone’s life. We all (become) self-destructive when we feel like we’ve fallen apart. (One may feel) empathy for him because, in all his misgivings, he is vulnerable. It’s a cathartic journey of a man, and a cautionary tale. It made me feel that I never want to become this person,” he added. Karan Johar’s pic with kids Yash, Roohi will light up your... 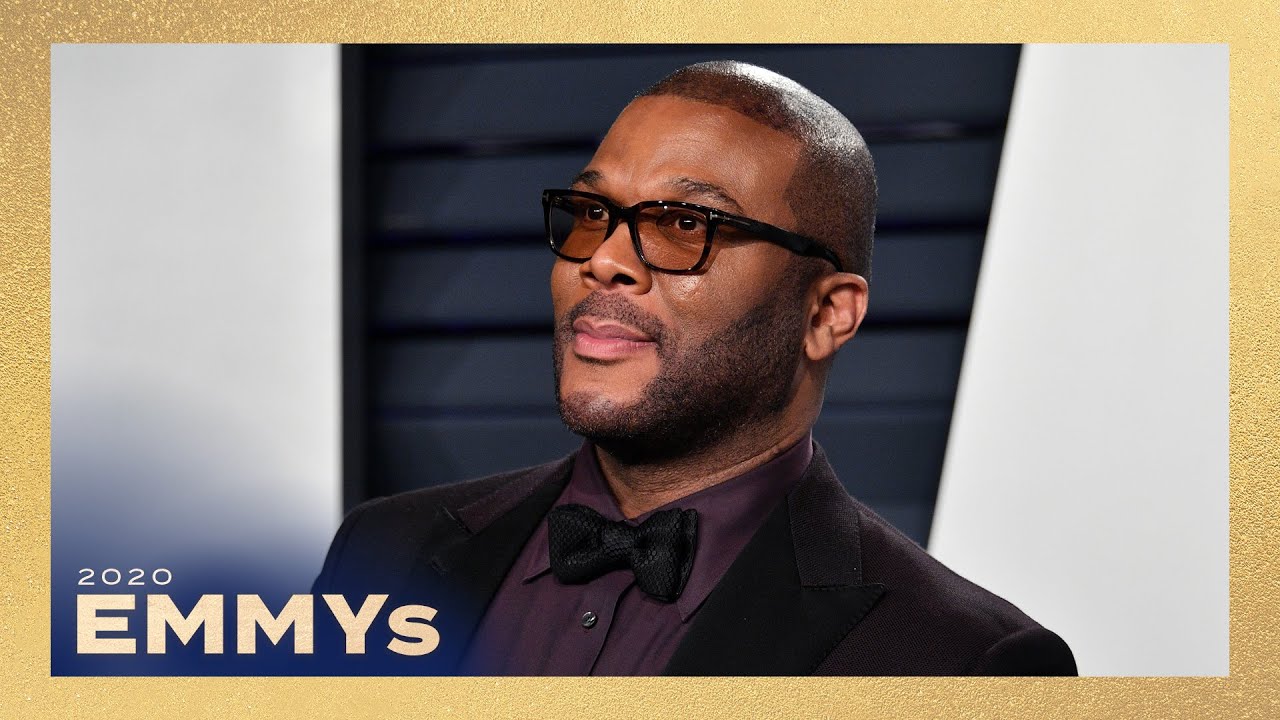 Why Tyler Perry DESERVES the Governors Award at the 2020 Emmys

The Way We Were: Cafes, art shows, a hug and movie dates...