We got a glimpse of Akshay Kumar vs Rajinikanth in 2.0 when the teaser released on Ganesh Chaturthi – needless to say it went crazy viral and garnered over 32 million views in a day! This will blow your mind, for sure:

This year, Rajinikanth will fight a bird-man like antagonist named Dr Richard, played by Akshay Kumar.
2.0 is slated to release on November 29.

Bhagyashree on Bollywood: Even when I was going to enter films...

“Boys State” Provides An Equally Powerful And Upsetting Look At The... 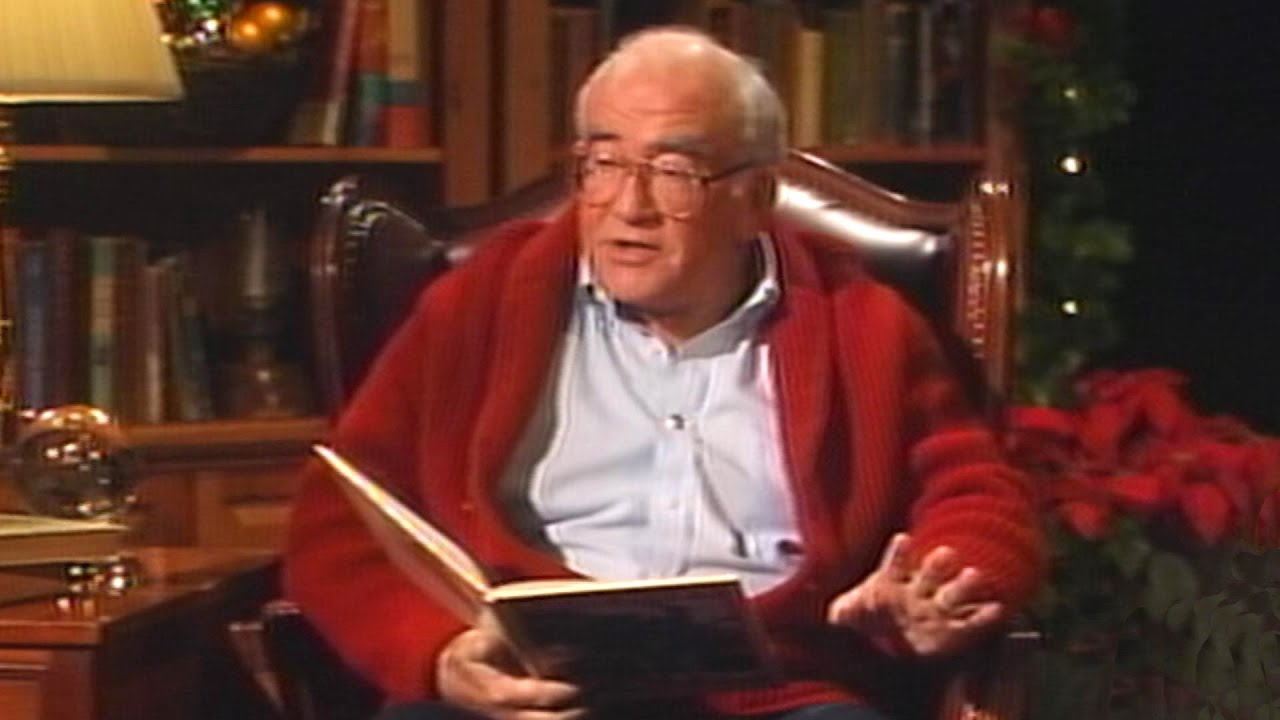 WATCH Ed Asner Read ‘The Night Before Christmas’ for Kids in... 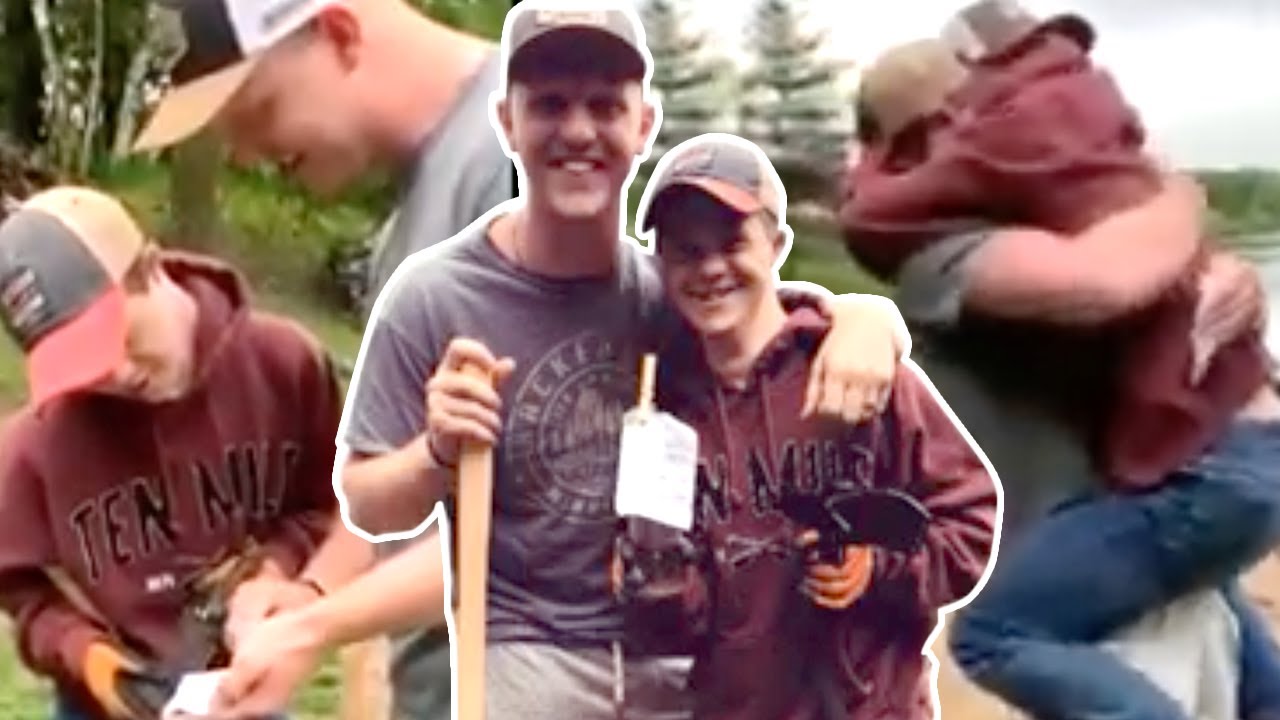 Minnesota Brothers’ Best Man Proposal: Interview With the Family Behind the... Shruti Haasan shuts down trolls for bodyshaming her, says ‘I’ve had...