Ever since actor Sushant Singh Rajput’s death, the discussions about nepotism, insiders- outsiders, lobbying and camps in Bollywood have sparked an outrage. “Earlier nepotism was talked about in a hush hush manner but in the last few years, it has become louder,” says actor Manoj Bajpayee, who feels that he was also a “victim” of it. “We should discard the terms ‘insider-outsider’ as it was started by people who matter… I am more interested in the industry becoming democratic and the system being corrected,” he adds.

The actor urges those with influence in the industry to do their part in bringing about a change. “If you are a well-established person from the industry — whether you are an insider or outsider — it is your job to make sure that this system changes for good. We have to ensure this by supporting talent. We should be helpful to people coming from outside as they are walking uphill. I want to see the industry thriving in a healthy way. You may call me an idiot, but I am hopeful,” he says.

Ask Bajpayee how he feels about the way Bollywood is looked upon right now with the common man’s anger erupting on social media, and he says, “We have to correct ourselves if we want to be respected. Everyone I meet talks about the industry in a suspicious and negative manner.”

Meanwhile, the business aspect of the industry, too, seems bleak. Theatres won’t open for a while and shoots, too, will take time. Moreover, medium and small budget films are scheduled to release on OTT platforms. The actor admits that the small-budget films don’t “get buyers or distributors, don’t get enough shows in theatres”. He adds, “The audiences, too, don’t go see such films on the first weekend. I don’t want to be called a messiah, but I continue to be a part of such stories as the resolve to be a part of good cinema, to work with great storytellers and new directors is bigger than the result.”

A city in conflict, a neighbourhood in unrest, and one man who always chose what’s right over what’s easy.

Watch @BajpayeeManoj give an award-winning performance in and as #Bhonsle. Streaming from 26th June exclusively on #SonyLIV pic.twitter.com/ZAsMvLekxj

He is looking forward to his award-winning film Bhonsle, releasing on Sonyliv on June 26. Bajpayee, who plays a retired Maharashtrian police officer who refuses to support a bully, reveals that they were hoping to release the film in theatres in March- April but couldn’t due to the Covid-19 outbreak. Being a co-producer, Bajpayee says, “For a film like Bhonsle, it is a great opportunity, as it would surely have been ignored in theatres and the trade and critics would have thrashed the film just on its box office collection. So, it’s wonderful to get a chance to release it on an OTT platform in such times when people need fresh content and are sitting at home. It will be streamed to a large viewer base and I am sure the number of people who will watch it, will be more than many mainstream ones.”

Talking about why he took on the film and co-produced it, he shares, “It was a uniquely and creatively written piece of art. The character has few dialogues yet has so much strength in his quiet demeanour. When I read it, I fell in love with it. I told the director Devashish (Makhija) that if no one is ready then I would co-produce it. Though, I was a reluctant producer and I even reduced my fee for it. The makers wanted me to be a part of the film and so was I.” The actor won the prestigious Asia Pacific Screen Award award for his performance in the film. Arshad Warsi: The sad fact is we never valued our essential... Aruna Irani mourns Rishi Kapoor’s death: ‘There will be no one... 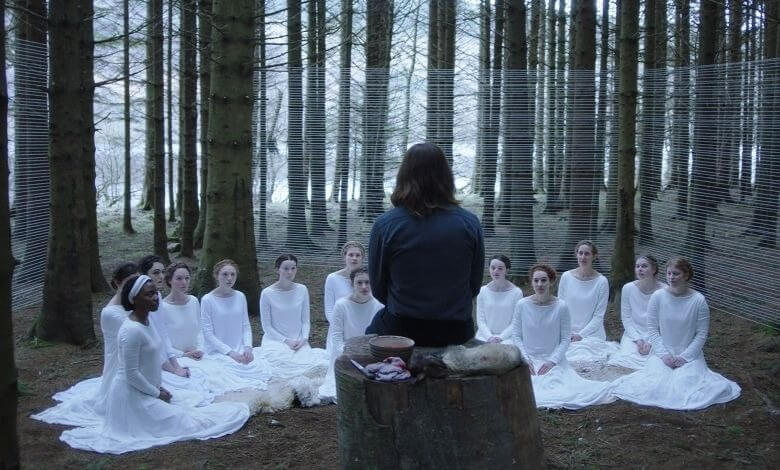 The Trailer of Hrithik Roshan and Tiger Shroff’s film War is...