Bollywood’s biggest superstars Salman Khan and Shah Rukh Khan are not just great actors but also great friends. In their personal lives, the two have shared a friendship that surely has had its ups and downs. In fact, a number of times Salman and Shah Rukh went out of their way and helped each other. Be it gifting something to one another or promoting each other’s films or just featuring in a film together, their onscreen and offscreen bromance is hard to miss.
After much wait, the makers of Zero on Tuesday dropped the second song of the film on social media. Titled Issaqbaazi, the song brings to screen the story of the trio of Shah Rukh Khan, Salman Khan and Katrina Kaif but it’s Salman and Shah Rukh’s bromance and dance face-off that has taken away the cake.
The fans, who are smitten by the song and of course, the star power it comes with, can’t help showering the stars with love and praise. From sharing how much they loved the song to adding how great Shah Rukh and Salman look together – the fans can’t contain their excitement.

A post shared by Red Chillies Entertainment (@redchilliesent) on Dec 2, 2018 at 9:13pm PST

It was back in June that the makers of Zero released the teaser of Issaqbaazi featuring two of Bollywood’s biggest superstars, Shah Rukh Khan and Salman Khan. The little glimpse was enough to get us all excited for the song and finally, it is here! The song shows Bauua Singh dancing his heart out in a jugalbandi of sorts after Katrina Kaif‘s character, Babita Kumari kisses him. SRK’s bindaas character finds a match in Salman and the duo belts out some desi moves.

A director wanted to see how my cleavage looks: Surveen Chawla 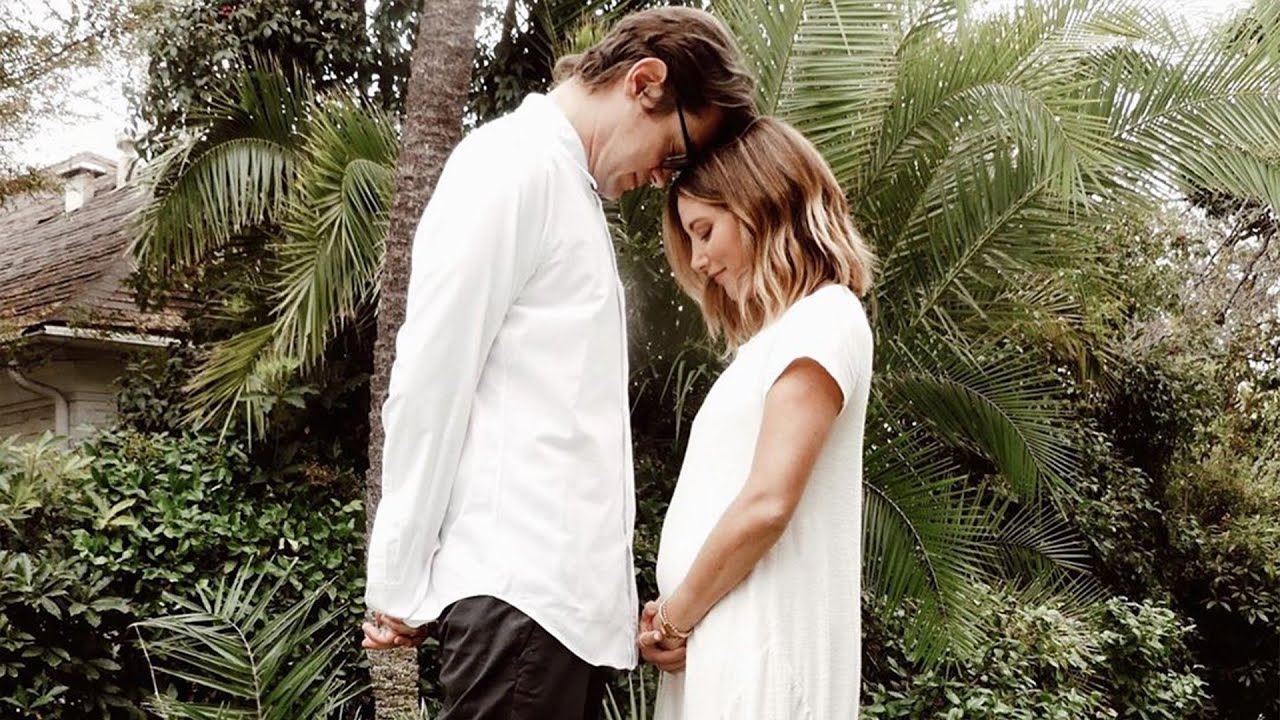