In a recent development, KWAN CEO, Vijay Subramanian issued a new statement saying, “We at KWAN wish to emphatically state that Anirban Das Blah’s exist from the company is final and conclusive. We have no sympathy for him. We see this as an opportunity to immunize ourselves from this kind of toxicity in the future. KWAN has never been about one individual, it has always been been and will continue to be about the collective”.
In a statement released earlier, KWAN stated, “We fully support the #MeToo movement and deprecate and condemn those who have exploited women in any form or manner. As a responsible corporate, we have taken assistance to ensure that we have efficient and appropriate processes to redress any complaint of misconduct in accordance with the law.”
Another statement also reads that 10 partners have taken over the entire stake of Anirban in KWAN to ensure his exit. The decision comes a day after the company asked Anirban Blah to forthwith step aside from his duties.
KWAN said in its statement. The company fully “supports” the #MeToo movement and “deprecates and condemns” those who have exploited women in any form or manner, it said.
KWAN manages celebrities such as Deepika Padukone, Ranbir Kapoor, Hrithik Roshan, Tiger Shroff, Jacqueline Fernandez, Sonam Kapoor, and Shraddha Kapoor among others. With the #MeToo movement gathering steam, allegations have been levelled against many celebrities, including Sajid Khan, Subhash Ghai, Nana Patekar, Subhash Ghai, Nana Patekar, Subhash Kapoor, Alok Nath, and Rajat Kapoor.
Rahul Johri, CEO at the Board of Control for Cricket in India (BCCI), has also been accused by a former ad sales executive for sexual misconduct.

Maniesh Paul: I worked from home amid this pandemic rather than...

Anthony Mackie Explains Why Being on Set of The Falcon and... Pic of Taimur and Inaaya’s reunion after a vacation, courtesy Kareena... When Kajol went on cursing Ajay Devgn on Koffee With Karan,... 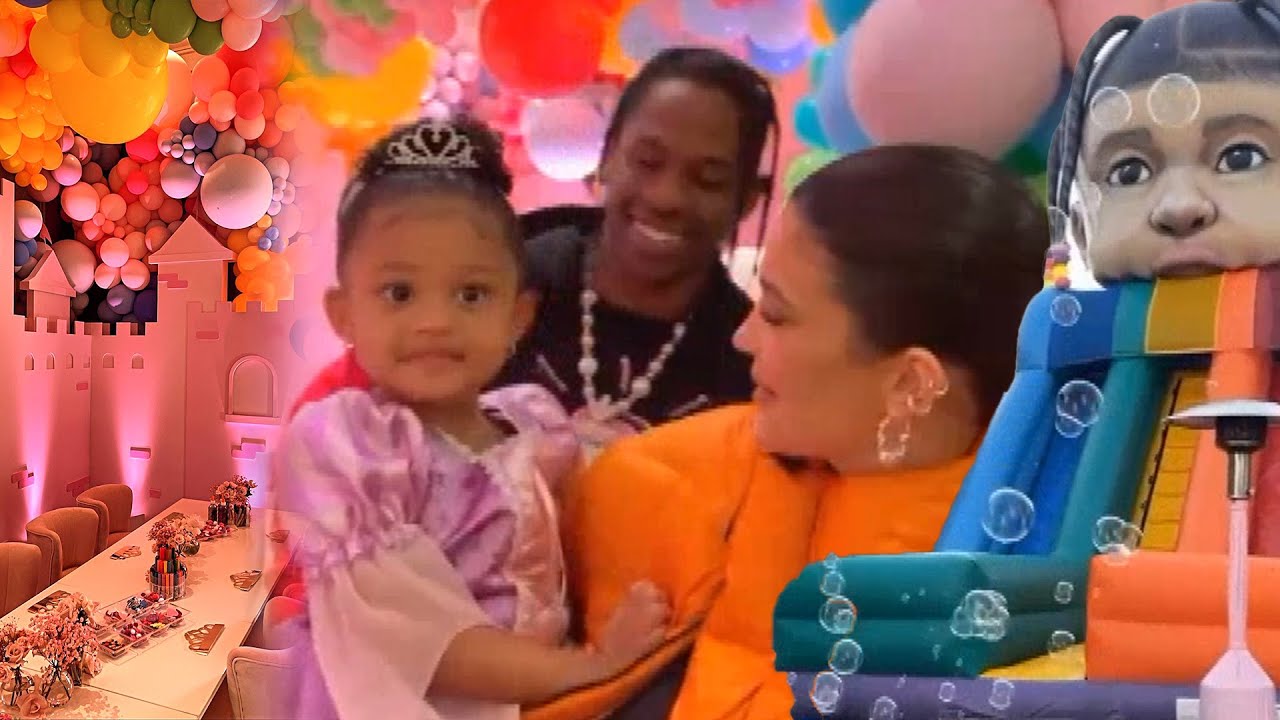 Inside Stormi Webster’s OVER THE TOP 3rd Birthday Party

Tiger King’s Jeff Lowe Has No Plans to Clean Up ‘Complete...