Vivek Oberoi – a name that promised to change the Bollywood scene in the early 2000s. But in itself lost to his myopic attitude and ego battle.

Once a promising rising star, his career came to a near standstill after the infamous 2003 press conference. And after years of radio silence, Vivek erupted on the Bollywood scene with his film on PM Narendra Modi. But right before the release of the film, Vivek put his foot in his mouth when he shared a tasteless meme on Salman Khan and Aishwarya Rai affair. Vivek stirred up a hornet’s nest when he brought up Aishwarya Rai and Salman Khan’s affair to talk about the Lok Sabha 2019 result. The 42-year-old actor drew comparison between poll results and Aishwarya Rai’s personal life, thus causing furore among netizens.

Last evening, Vivek Oberoi dug in his heels and declared he had nothing to apologise for. He told news agency ANI: “I have no problem in apologising, but tell me what wrong have I done? If I have done something wrong I will apologise, I don’t think I have done anything wrong.” People were making a “huge issue out of it”, he said, adding that he just “laughed at the meme”. He also said he was “appreciating the person for the creativity”.

“Those in the meme don’t have a problem, but everyone else has,” he claimed, linking the controversy to his yet-to-be released biopic on Prime Minister Narendra Modi. Filmmaker Madhur Bhandarkar asked Vivek to delete the tweet and behave like a responsible celebrity. Vivek wrote, “Sometimes what appears to be funny and harmless at first glance to one, may not be so to others. I have spent the last 10 years empowering more than 2000 underprivileged girls, I can’t even think of being disrespectful to any woman ever.”

Even if the lockdown eases, we need to be careful: Shweta... 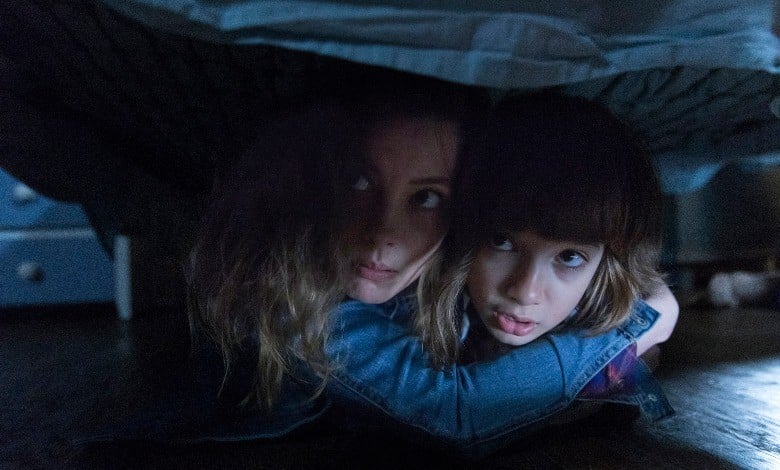 ‘Come Play’ Recycles Too Many Horror Tropes to Scary Us

‘What a coincidence’: Dharmendra is visited by a peahen, regrets not...