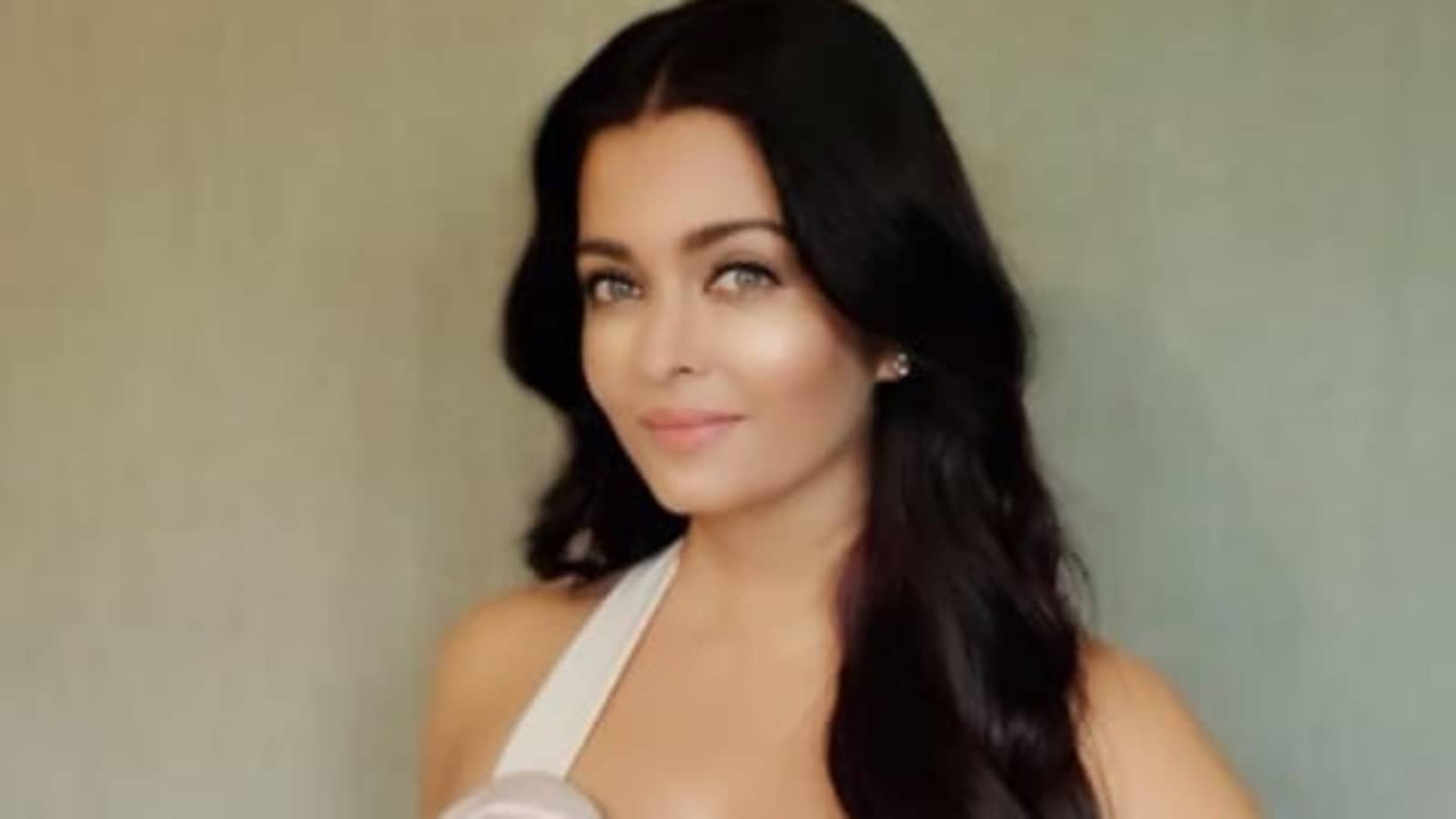 Actor Aishwarya Rai once had to correct an interviewer who asked her if she’d been replaced in Mangal Pandey: The Rising. In 2004, Aishwarya sat for an interview in which she was asked if this was true, and chose to give context to the situation.

Mangal Pandey: The Rising was directed by Ketan Mehta and starred Aamir Khan in the lead role as the Indian solider who led a rebellion against the British.

“Aishwarya, we believe that you were replaced in these films, Mangal Pandey: The Rising, does…