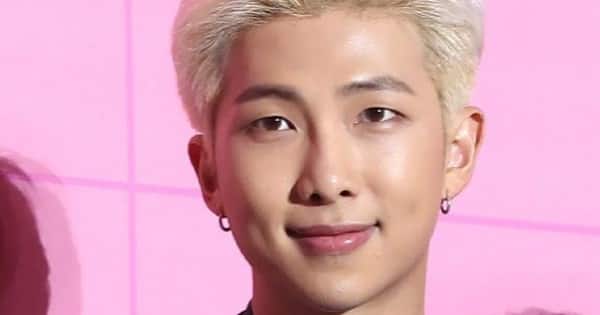 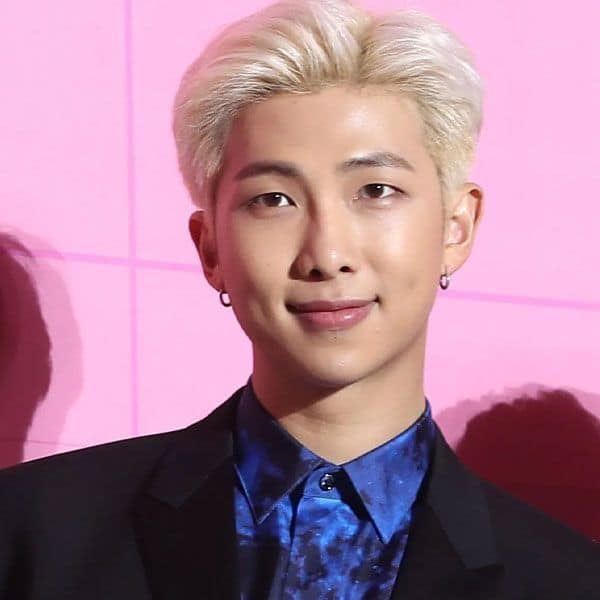 After the monstrous success of Dynamite, BTS is all set to release their second English song titled Butter, which will be out on May 21. While we are excited for this track, way back in 2019, the lead member of the band RM was not keen on releasing full English songs or album as he thought BTS will lose its essence and identity in that. He had said, We don’t want to change our identity or our genuineness to get the number one. Like if we sing suddenly in full English, and change all these other things, then that’s not BTS. We’ll do everything, we’ll try. But if we couldn’t get number one or number five, that’s okay.” Also Read – 10 AMAZING and SWEET moments from the latest episode of RUN BTS that are winning the internet

And after a year, Dynamite came out and it emerged as a global chartbuster. Post this event, he revealed how his opinion changed on releasing English tracks and said, “Yeah, I admit that I had an interview some time ago where I said that I think it won’t be BTS anymore if we sing in English. I admit it. At that time, that was my real, honest thing. I think I have to now admit that many things have changed: the virus and pandemic, [the fact that] we can’t be on stage and have concerts anymore. Many things have changed, and my thoughts and my mind and myself have also changed, and now we’re giving a little crazy shot called “Dynamite.” That’s all I can say.” Also Read – BTS: Kim Taehyung aka V crushing on his dad as the most handsome man gives us new father-son goals

He added, “When we first listened to the “Dynamite” demo, I actually tried different titles or lyrics in Korean. I tried to write some rap on that track, but nothing worked out really well. So, ok, well, why not keep it this way? Let’s give it a shot! It’s 2020, why not do some crazy things?” Speaking about his pattern of writing the lyrics in English and Korean, RM asserted, “When I write lyrics, I always have these deep thoughts and different concerns and confusions about, do I have to do this in English or Korean? When you say, “I’m hungry” in Korean, you say, “baegopa.” The sounds and the waves are really different. I believe each language has its own texture, and I believe that each song has to have its own waves and texture.” Also Read – Guess! Which BTS member out of V, RM, Jin, Suga, Jungkook, Jimin and J-Hope has the highest voice in the group?

Is Deepika Padukone a BTS fan? Here’s how she REACTED when...