Ranveer Singh and Deepika Padukone have been setting indomitable couple goals ever since they started dating during the making of Sanjay Leela Bhansali’s Goliyon Ki Raasleela Ram-Leela. While they officially announced their relationship only in 2018, weeks before their wedding, their adorable displays of love over the years were for all to see.

Did you know that Deepika initially wanted a casual relationship with Ranveer? In a 2018 interview with Filmfare, she revealed that she was cynical about relationships and was hesitant to commit, having had her heart broken several times in the past.

“It was not about him. It was about whether I was ready to commit to a relationship. Because I’d been in several relationships before and many times my trust was broken. When I met Ranveer, I was exhausted. I had been constantly in and out of relationships. I just wanted to be alone for some time. I’ve never casually dated anyone. I’ve been in relationships since I was 13,” she said, adding that she always gave it her hundred per cent.

Ranveer and Deepika met in 2012, just after one of her breakups, and she was not ready to have her heart broken again. “When this relationship, which I was in, ended in 2012, I was like I’m done. I wanted to try out this concept of casual dating. I just did not want to be answerable to anyone. When Ranveer and I met in 2012, I told him, ‘I realise there’s a connection between us. I really like you but I want to keep it open. I don’t want to commit. If I get attracted to different people I’m going to do my thing,’” she said.

However, Deepika did not have eyes for anyone else, once Ranveer came into her life. “But nothing happened. I couldn’t get myself to do any of that. At the same time, I did not emotionally invest in this relationship. But now when I look back, six months into it I was pretty much emotionally invested in us. After that it was when do we get married? I was never unsure about him,” she said.

After being in a relationship for six years and engaged for four, Ranveer and Deepika got married in two beautiful ceremonies – a traditional Konkani-style wedding followed by an anand karaj – in November 2018. Their wedding festivities took place in Italy, away from the media glare, and were attended only by family members and a few close friends.

Currently, Ranveer and Deepika are spending quality time with each other during the lockdown due to the coronavirus pandemic. From working out together to cooking delicacies, the two have been sharing glimpses of their days in lockdown on their Instagram accounts. The Refugee Fix Is in with ‘The Flood’

Preconceived notions about me being a TV actor demoralized me, says... 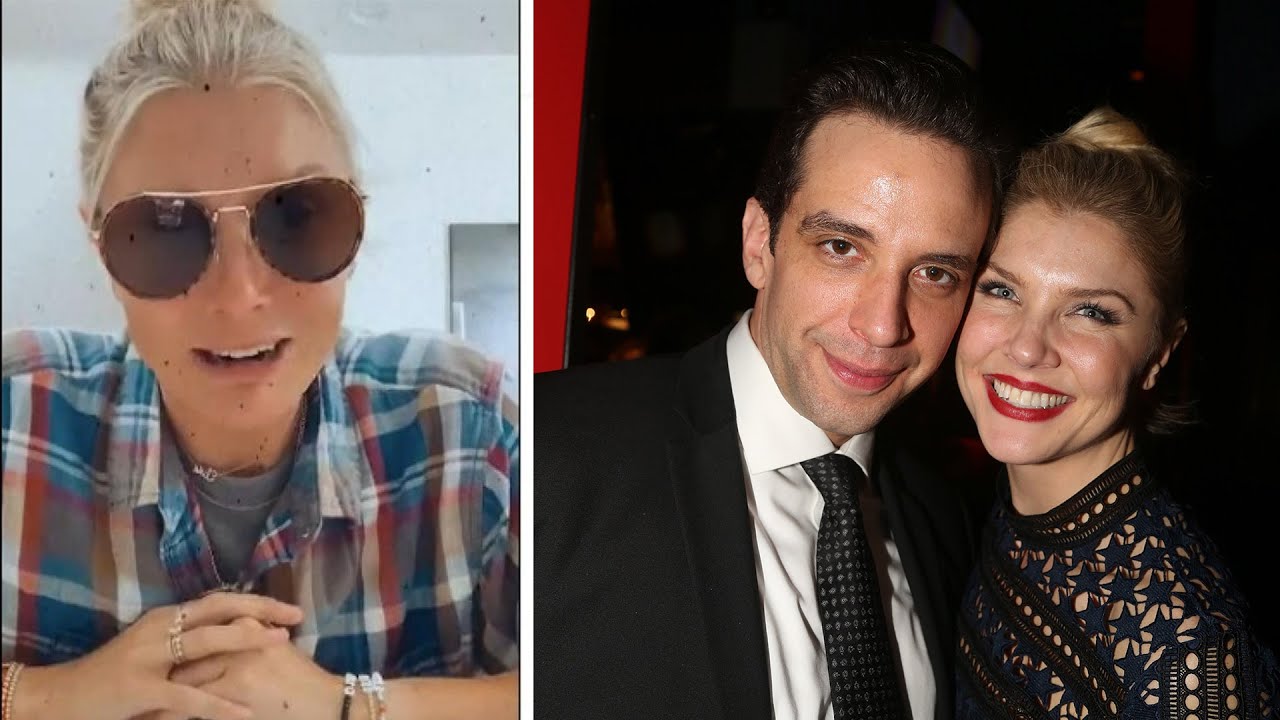 Remembering Rishi Kapoor: I don’t think this is the end of...

“Hooking Up” Is A Charming, Funny, And Sexy Rom-Com

Dia Mirza announces separation from husband after 4 years of marriage