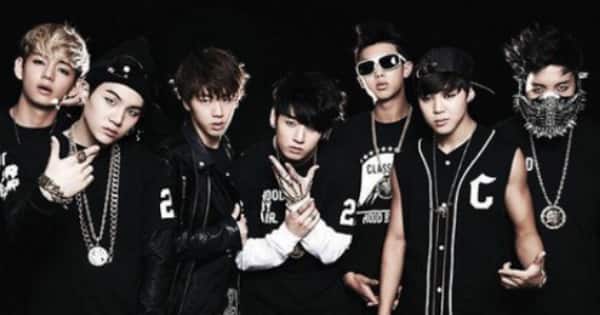 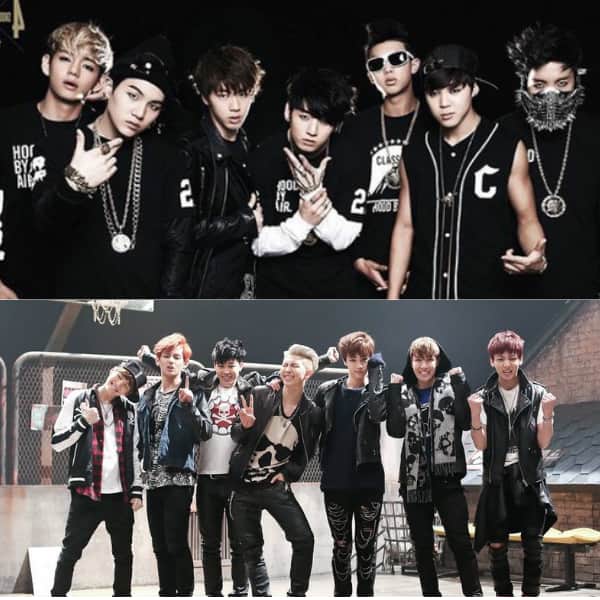 We dug up the oldest BTS video from the archives of Bangtan TV. Here’s a throwback Thursday story that goes way back, when BTS was just starting out as a K-pop boy band. It was their stage debut, and everyone was quite nervous and excited at the same time. The video we came across is a behind-the-scenes mashup of their debut stage performance, which was pre-recorded. Jimin was the most enthusiastic and was in his element, flashing his washboard abs and making the hyungs interact with the camera. Also Read – BTS video shows an animated butter melting; gets 12.9 million YouTube views

In this BTS video, we also see RM aka Ram Monster aka Kim Namjoon rehearsing before his stage performance. He seemed pretty serious and was rehearsing over and over again. To ease him up, J-Hope, Jungkook, Jimin started mimicking his verse and the BTS leader was quite amused. He even teased them that they are not up to the mark as him. It was an adorable moment between the boys as we see their amazing bond right at the start. Also Read – Throwback: When BTS lead member RM was not keen on releasing English songs or albums

Later on, we see BTS gearing up for their first stage performance called No More Dream. They put on a smashing act, but Jin aka Ho Seokjin was filled with regret as he goofed up midway during the performance. He was inconsolable and the rest of his team was seen cheering him up. Later on, Jin calmed down and gave a stunning performance without any mistakes. They had performed on We Are Bulletproof pt 2. Also Read – 10 AMAZING and SWEET moments from the latest episode of RUN BTS that are winning the internet

Moving on, we see the band posing funnily for pictures. The young lads, lanky and in goth avatars, looked so adorable while posing that even the staff members couldn’t stop laughing. The boys were so nervous during the second stage performance that they kept rehearsing till the time they went on stage. Jimin was the most enthusiastic out of the septet while Jungkook was too tired by the end of day 2 and was seen dozing off on a chair. This video is a gem, and you shouldn’t miss it at any cost. Watch it below:

BTS members believe that they’re like an “old married couple” –...

RM, V, Jungkook are in their element in this Love Myself...