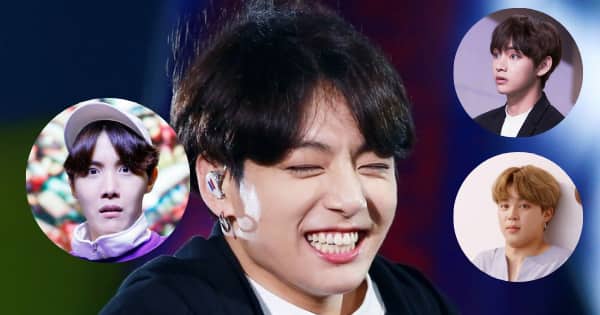 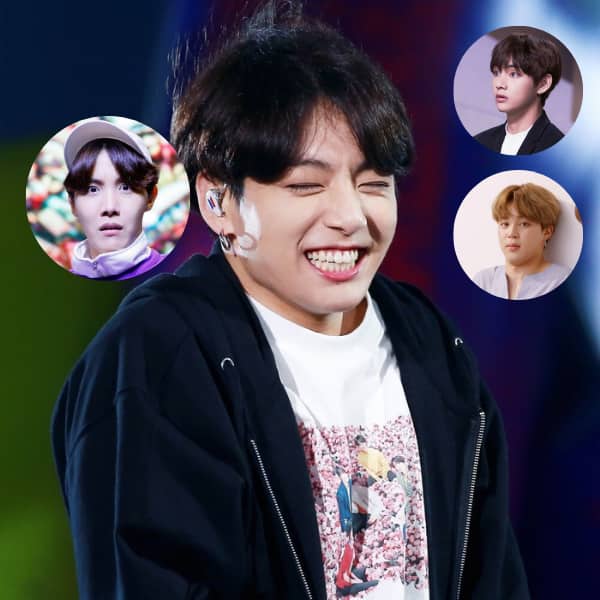 BTS boys aka Bangtan Sonyeodan are not only the most popular Korean pop bands across the country but they are also very goofy and funny. Now, y’all would know that there are tasks given to each BTS member time and again for fun and sometimes to earn some privileges for the day or so. So, we came across a clip that is too funny and interesting. It is a known fact that BTS scares easily. And that’s what they had been put to years ago. It so happened that the BTS boys were shooting in an old abandoned factory for their music video. They were shooting at night-time and it was pretty dark. Literally, pitch black and you couldn’t even see what’s ahead of you. And during the breaks, Jungkook aka Jeon Jungkook was given the task to hide and let the BTS members come along and search for him. Also Read – BTS’ Jimin REVEALS what he likes about V the most

The first one to go on a tour with Jungkook was V aka Kim Taehyung. Taehyung is quite a charmer but there are times when he gets scared to his bones. So, Jungkook and V went on to explore the abandoned factory late in the night during the break from shoot. Jungkook being the maknae wasn’t scared at all and he would walk around the long corridors and in darker places without the light too. Yes, you’ll be surprised by how brave Jungkook is in this video. So, V and Jungkook were exploring the factory. Taehyung was scared but had put on a brave face. Eventually, Jungkook went into hiding. V became frantic and started looking for him when Jungkook finally came in front of him, he kicked him and kept telling him that he is terribly scared. Also Read – BTS: Kids feel that Kim Taehyung will make a good president, but the reason will make you ROFL

The next one to join was RM. The leader of BTS, Kim Namjoon is pretty fierce we must say. He did not scare at all. So, they decided to scare Hobi. Jungkook went into hiding. J-Hope aka Jung Ho-seok accompanied by the crew member went to look for Jungkook. He was pretty scared and was shivering but for the sake of Jungkook kept going. Namjoon scared him once and he abandoned the search for the youngest member of BTS. The last one to go was Jimin. He looked for Jungkook for a long time but gave up when he couldn’t go any further. Have a dekko at the hilarious yet fun video of BTS here: Also Read – BTS gets a special tribute from Amul Butter India for their upcoming single, Butter

Jin asks Jungkook to scold RM for being late and the...