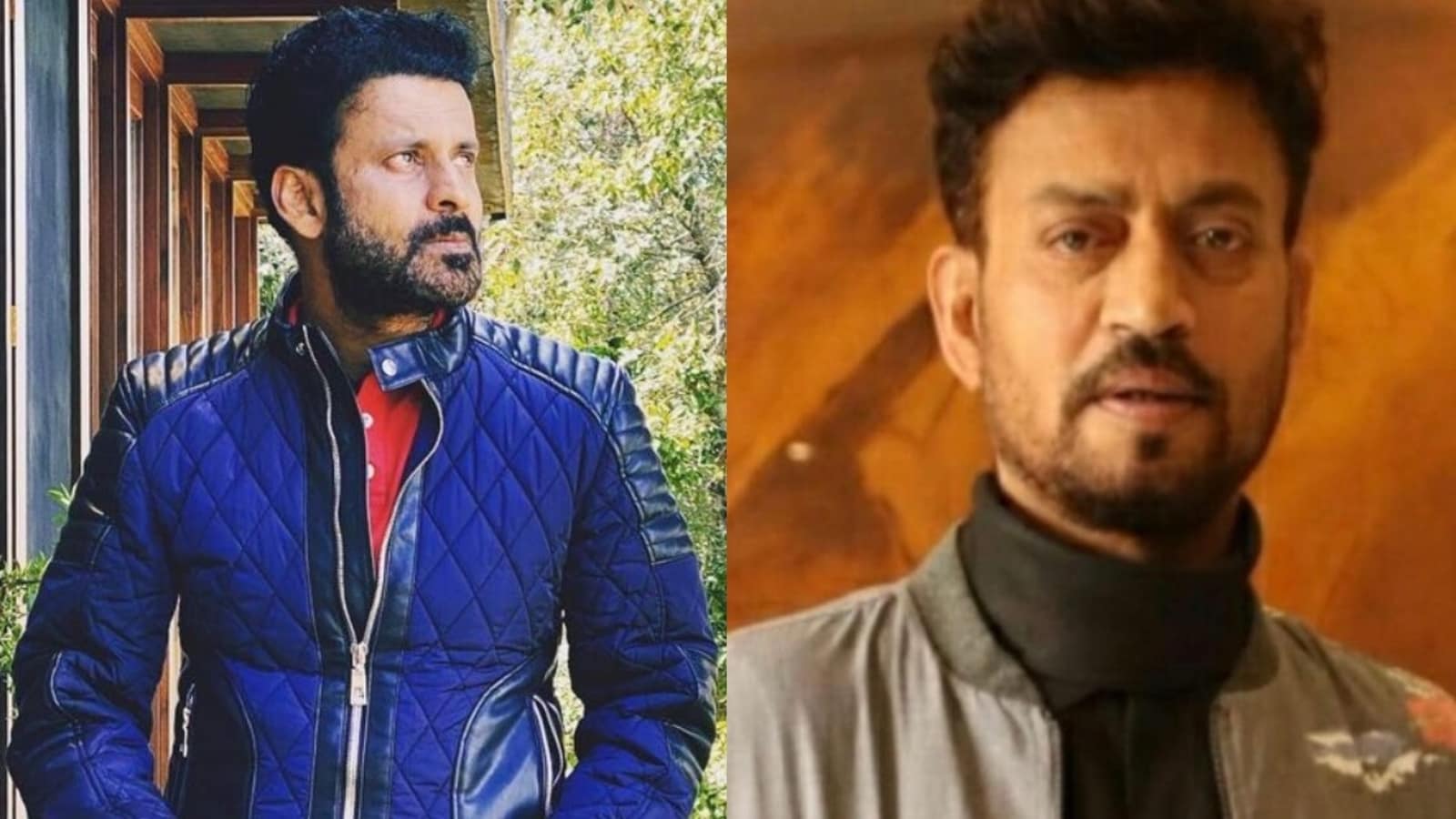 Actor Manoj Bajpayee has delivered several memorable performances in his career. These include Bandit Queen, Satya, Pinjar and Bhonsle. But did you know that there was a time when Manoj and late actor Irrfan Khan were in competition for a supporting role in Daud?

Back in 2018, Manoj revealed that he, Irrfan and actor Vineet Kumar auditioned for the role of Paresh Rawal’s sidekick in Ram Gopal Varma’s Daud. The movie starred Sanjay Dutt and Urmila Matondkar in the lead. The actor had recalled that the role was worth ₹35,000.

“We were being considered for Paresh Rawal’s right-hand role in the movie Daud. Kannan Iyer, who made Ek Thi Daayan, was assisting Shekhar Kapur in Bandit Queen. He was writing Daud movie for Ram Gopal Verma. Kannan told me ‘Irrfan and Vineet have been asked to come, I am calling you as well, come. Ram Gopal Verma is giving the right-hand man role. But if he is impressed with you, he could give you a bigger role in his next movie.’ I asked how much money will I make, he said, ₹35,000 for that role,” Manoj said in Hindi, talking to YouTube channel Lallantop.

“I reached and I saw Irrfan and Vineet there. Dono se baat-cheet kar ke rafa dafa kiya, fir mera number aaya (Ram Gopal Varma spoke to both of them first and then my turn came). We began talking and I told him that I began my journey with Bandit Queen. (He said) ‘I have seen Bandit Queen twice, which role did you play?’ I said ‘Maan Singh’. He suddenly sprung up and asked, ‘Are you telling me the truth?’ I said, ‘Yes, I am telling the truth. I was Maan Singh.’ (He said) ‘But you’re so young and good-looking.’ I said, ‘Sir, I prepared for the role, grew a beard and aged the look (for the character).’ ‘Are you sure you are the Maan Singh?’ (he asked) I said, ‘yes sir,'” Manoj recalled.

“‘Leave Daud, this is not for you. I will make my next movie with you’ (he said). I said ‘no sir, I will do this, I’ll get ₹35,000…’ (He cut him short and said) ‘Oh you don’t trust me, right. You do it, main ek badi film Telugu mein kar raha hoon, wo shuru karne waala hoon toh main usko cancel kar raha hoon aur sirf focus karunga Daud ke baad issi film pe. Toh mujhe jo hai, writer laa ke do. (I am going to make a big film in Telugu, I was about to begin work on that. I am cancelling that now and I will focus on the next movie after Daud. You get me a writer,)'” Manoj shared. Manoj bagged not only Daud but also the lead role in Varma’s next movie, Satya.

Nafisa Ali Sodhi shares a throwback video from after her cancer...

Randhir Kapoor misses Rishi Kapoor, Rajiv: ‘In a matter of 10...