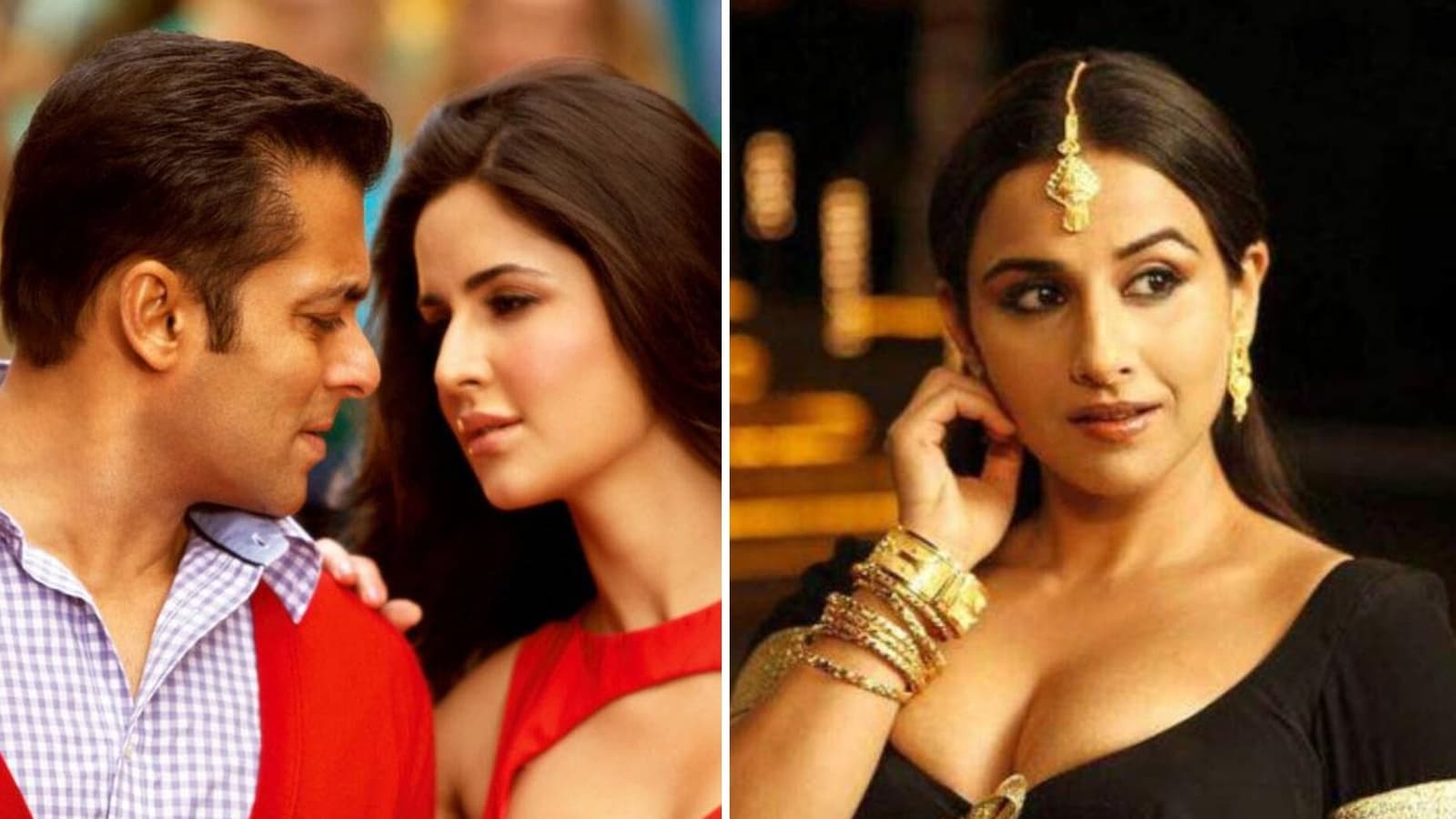 Vidya Balan once teased Salman Khan about a portrait of Katrina Kaif that he made, which ended up looking more like her. The exchange took place a few years ago on Bigg Boss 10 when she came to promote Kahaani 2.

In a clip recently shared by a fan club, Salman told Vidya, “Main painting karta hoon aur ek din maine Katrina ka portrait banaya (I paint and I once made a portrait of Katrina). Katrina said, ‘Who is this?’ I said, ‘You.’ She said, ‘This is not me, this looks like Vidya Balan.’”

“Really? Yeh kab ki baat hai (When did this incident take place)?” Vidya asked, as she burst out laughing. Salman said that it was some time ago.

“Mera kuch kehne ka mann ho raha hai but sahas nahi kar raha (I want to say something but I don’t have the courage to),” she said. However, seconds later, she teased, “Woh dirty picture toh nahi thi (Was it a ‘dirty picture’)?” Her joke was a play on the title of her film, The Dirty Picture, for which she won a National Award.

Salman said that his painting was based on a picture of Katrina taken by photographer JP Singhal but somehow ended up resembling Vidya. “Kya baat hai! Main aapke dil mein hoon, aapne bataya nahi (Wow! I am in your heart, you did not tell me),” she said, to which he quipped, “Lekin samajh mein nahi aata (But I don’t understand it).” He was making a reference to his popular dialogue from Kick: “Dil mein aata hoon, samajh mein nahi (I am in the heart but difficult to understand).”

Also read: Angad Bedi says his father did not like The Zoya Factor, told him ‘there was no need for him to do a film like that’

Vidya and Salman worked together in Nikkhil Advani’s Salaam-e-Ishq in 2007. However, they were not paired together. While she was cast opposite John Abraham, he was paired with Priyanka Chopra.

A Twitter user shared picture evidence of how Salman Khan appears to have worn the same suit in Race 3 as well as Radhe: Your Most Wanted Bhai.

Shruti Haasan: I don’t have daddy or mommy helping me, I...

Neliima Azeem on her divorce when son Shahid Kapoor was 3.5...