Akshay Kumar cancelled the shoot of Housefull 4 yesterday after director Sajid Khan was accused of sexual harassment by three women. Close on the heels of Kumar’s announcement, Khan issued a statement announcing his exit from the project. mid-day has learnt that Sajid Nadiadwala – who is on board as a producer – is likely to helm the Kriti Sanon, Bobby Deol and Riteish Deshmukh starrer.
Also, being a multi-starrer project, it will be difficult to get bulk dates from the actors later, should they decide on postponing the film. The team has decided to meet in the coming week and discuss if Nadiadwala can take over the project.
Also Read: Farah Khan on brother Sajid’s sexual harassment row
He is the best man for the job as he has been a part of the franchise since its inception.” The source adds that the team has also discussed the possibility of removing Nana Patekar’s character, in face of the allegations levelled against him. 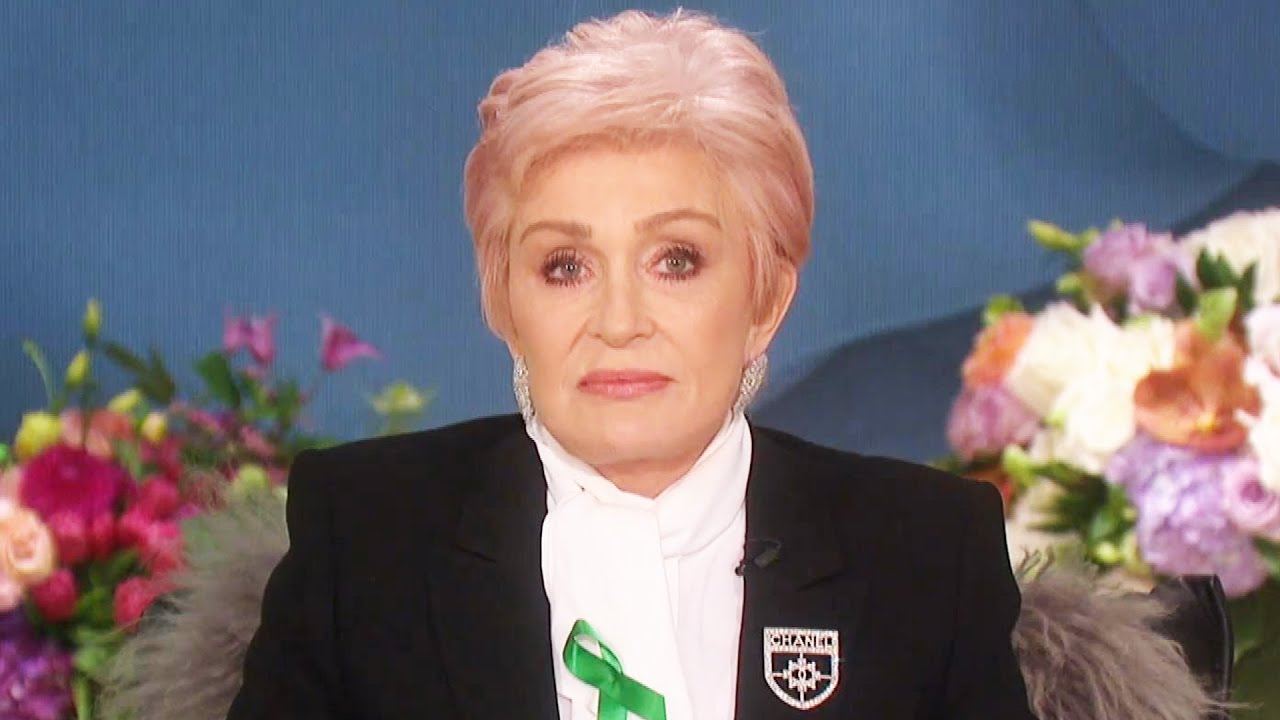 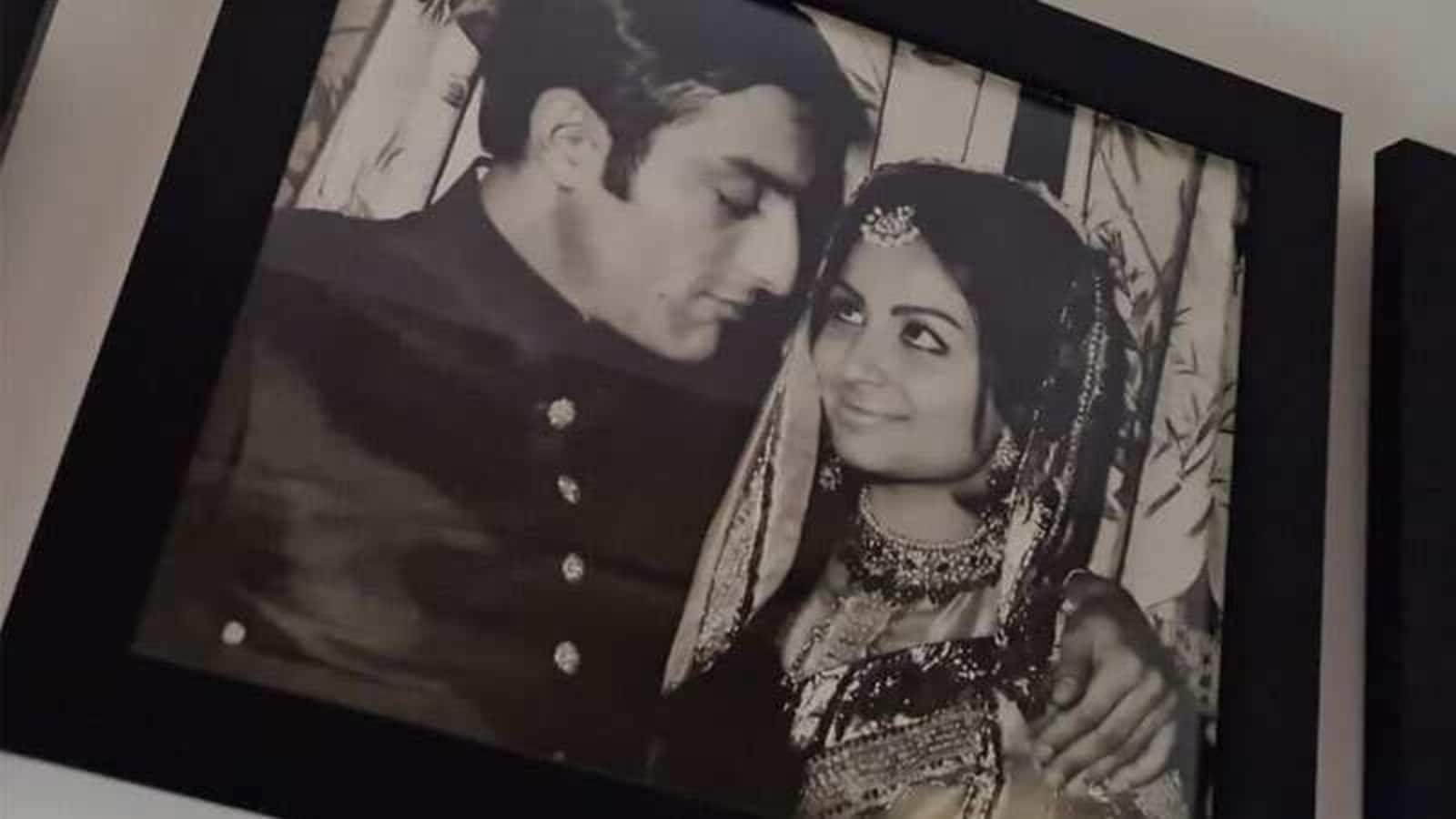 Dharamshala Film Festival to have a panel discussion on the aftermath...