Sony Entertainment Television has shared a bunch of new promos from the upcoming episode of The Kapil Sharma Show. This weekend, comedian Kapil Sharma will welcome actor Salman Khan, his father Salim Khan and his brothers Arbaaz Khan and Sohail Khan on the show.
In one of the promos, Kapil brings up how Salman never kisses the heroine in his movies. “Dekho kiss-wiss toh main karta nahi screen pe toh mujhe toh koi farak padta nai (See, I don’t kiss anyone on screen so it doesn’t matter to me),” Salman said to the host. His brother Arbaaz had a quick reply. “Woh itna karlete hain off-screen ki on-screen zaroorat hi nahi padti (He does it so often off-screen that he doesn’t need to do it on-screen),” he said and left everyone roaring with laughter.

A post shared by Sony Entertainment Television (@sonytvofficial) on Jan 1, 2019 at 6:10am PST

In another bit, Salman tells Kapil how Sanjay Dutt was once telling him to get married by counting down all the good things about marriage. He imitated how Dutt would give him all the tips but get distracted by his wife’s phone call.

A post shared by Sony Entertainment Television (@sonytvofficial) on Jan 2, 2019 at 2:48am PST

Sohail also recounted how he once got into a fight right outside his home. A bunch of men beat him up when he asked them why they were swearing. When Salman came to his rescue, he was beaten up too. “Kaafi pitaai karke gae woh (They beat us a lot),” Salman said. He even showed how he cried in pain when a man hit him with a bamboo cane.
Salman Khan has often been linked to many actresses. He was dating Ashok Kumar’s maternal granddaughter Shaheen, Sangeeta Bijlani, Somy Ali, Aishwarya Rai, Katrina Kaif, Jacqueline Fernandez and is currently linked to Iulia Vantur, whom he might be getting married to on his mother’s request.

Saif Ali Khan reveals how son Taimur is dealing with the...

Lori Loughlin Is ‘SCARED’ After Agreeing to Plead Guilty & Serve... 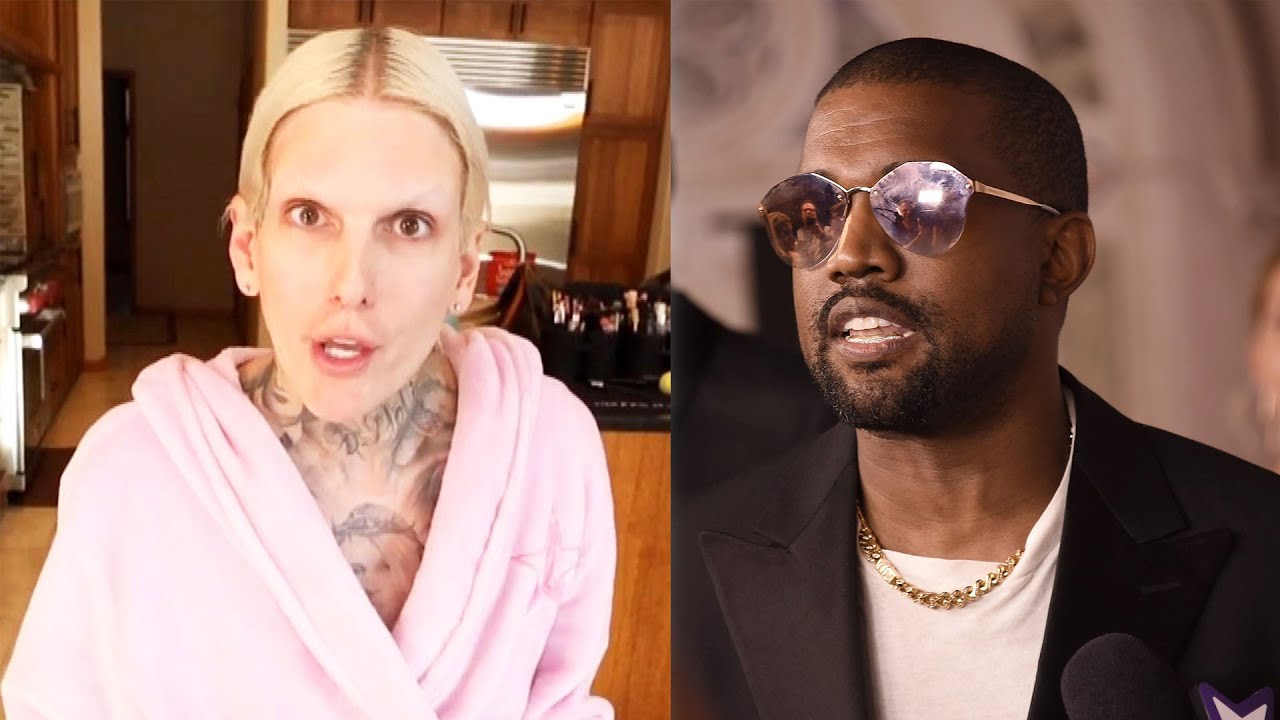 Kanye West and Jeffree Star: The WILD Internet Rumor Has Been...