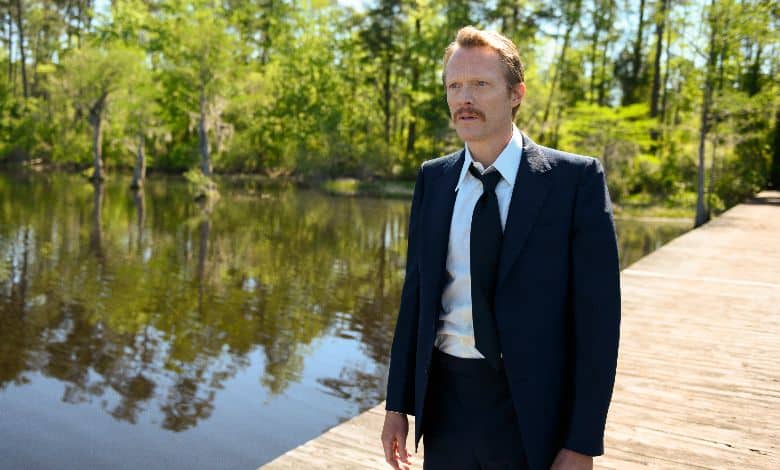 “Uncle Frank” wastes so many natural resources it’s hard to know where to begin.

Let’s start with a killer cast, from the underrated Paul Bettany to the dame of modern matriarchs, Margo Martindale.

Throw in Steve Zahn, Judy Greer and rising star Sophia Lillis of “It” fame, and you’ve got all the talent a sensitive drama could demand.

The story starts with beauty and precision, too, but writer/director Alan Ball has an agenda he needs to share, and doing so cuts everything dear about the film off at the knees.

Lillis stars as Beth, a teen who adores her big city Uncle Frank (Bettany). He’s refined and droll where her South Carolina clan is oversized and crude. They’re kindred spirits, and she leans on his cosmopolitan spirit when she goes off to college.

It’s there that she learns Uncle Frank is a closeted gay man, one who fears sharing his true feelings with his family.

Can you blame him?

The era is the early 1970s, and their family’s southern roots mean only one thing. Uncle Frank better keep his sexuality to himself. Yes, Frank’s family is straight out of Central Casting, particularly Stephen Root’s foul-mouthed Pa. It’s no wonder Uncle Frank avoids family gatherings, but he can’t avoid this one.

There’s a death in the family, and that coaxes Beth and Uncle Frank to hit the road for the reunion he dreads the most.

Writer/director Alan Ball (“American Beauty,” “Towelhead”) could have used the era’s ignorance as the backdrop to show an uncle and niece bonding when they need each other the most.

Instead, the film continually shoves the hate too many gay Americans experienced in the viewers’ face, pushing the Beth/Frank bond further into the backdrop.

Bettany sells the rage and disappointment Frank feels so well there’s often little else to say. Ball can’t stop, though, setting in motion a series of events to humiliate him over and again.

The first false note sounds when Beth’s new beau comically comes on to Uncle Frank at a party. In a way, the film never recovers.

By the time we meet Frank’s longtime partner, Wally (Peter Macdissi, absurdly endearing) the story’s key bond is all but forgotten. So is Beth’s character, forced to react to an increasingly dramatic string of events.

Still, “Uncle Frank’s” brisk pacing and outsized emotions keep us engaged until an absurd twist pushes both Bettany and the story over the edge. The less said about a key series of mawkish flashbacks, the better.

Then again, more sequences might have insulted these characters beyond what we already endure. A person can cling to views that are both ugly and commonplace and still deserve our sympathy. Ball shows little interest in that challenging truth, reducing his cast to find the humanity in a threadbare script.

The drama wraps on such an absurdly positive note it’s almost as if everything we just witnessed never happened. The optimism isn’t just painfully unearned. It makes us yearn for a first act that held such tender promise.

HiT or Miss: “Uncle Frank” offers a wonderful chance for Bettany to shine light years away from the “Avengers” franchise. Too bad the film collapse in a melodramatic, and wildly false, third act. 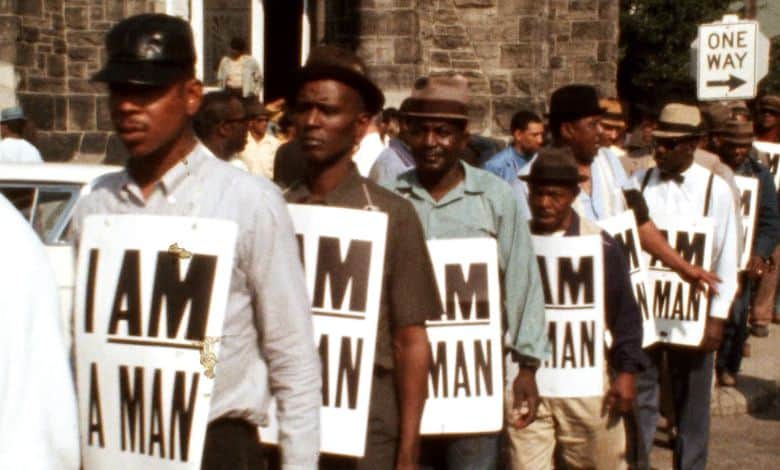 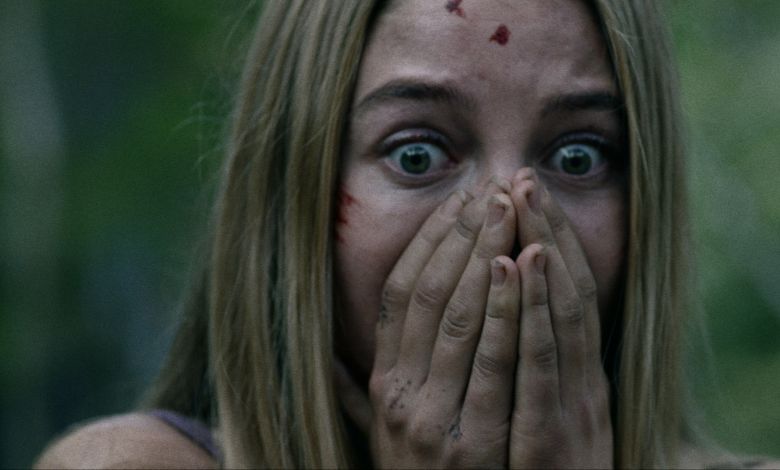 Adhyayan Suman on Bollywood: People boycott you because their friend is...

OTT platforms have given a new lease of life to actors:...

‘Come Play’ Recycles Too Many Horror Tropes to Scary Us Maheep, Bhavana, Seema and Neelam had a Fabulous Lives of Bollywood... Amitabh Bachchan apologises to woman for using her poem without credit:...