Bollywood actor Sanjay Dutt, is all set for unveil his home production, Prasthanam among his fans. The actor reportedly plans to launch the film’s teaser on his birthday on July 29.

A Mid Day report claimed Prasthanam teaser launch will be held on Sanjay’s birthday at a multiplex in Mumbai, followed by a cake cutting ceremony with his fans. “Even though it is a landmark birthday for Sanjay Dutt, he doesn’t want to bring it in with a glitzy soiree. He was keen to mark the milestone in the company of his diehard fans, and since the trailer of Prasthanam is ready, he decided to use the opportunity to unveil it amidst his admirers,” the tabloid quoted a source as saying.

“Maanayata knows that nothing makes him happier than spending time with near and dear ones. She will host a dinner for family and close friends,” the source added.

Prasthanam is the Hindi remake of the 2010 Telugu hit Prasthanam. Manisha Koirala, Jackie Shroff, Chunky Pandey, Ali Fazal, Amyra Dastur and Satyajeet Dubey will also star in the film. The film is produced by Maanayata Dutt and directed by Deva Katta who also helmed the original film. The family drama is all slated to hit the theatres on September 20.

Apart from Prasthanam, Sanjay also has Ashutosh Gowarikar’s Panipat, Bhuj The Pride of India – both films are currently under production. He will also shoot for a special appearance in Mahesh Bhatt’s Sadak 2 that stars Alia Bhatt and Aditya Roy Kapur.

‘Salman Khan is a man with a golden heart’: Remo D’Souza’s...

Deepika Padukone breaks into lungi dance in the middle of 6am... 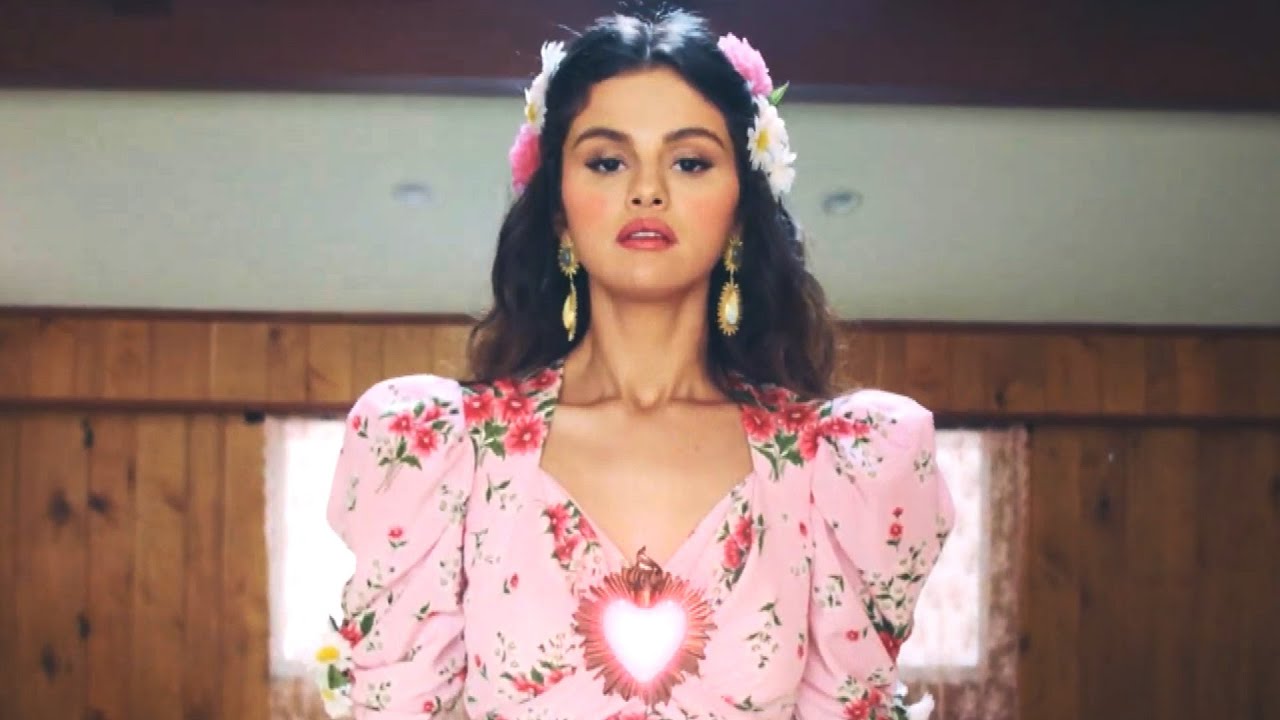