On Wednesday, Warner Bros. made an announcement that makes a lot of sense, but not everyone in the industry expected to see. Not only is WB committing to releasing Wonder Woman 1984 this year, they’re doing it in multiple ways, including a theatrical run and a streaming one as well. This hybrid approach, utilizing their streaming service HBO Max, is a revolutionary one, which may or may not be a harbinger of things to come. Either way, it’s huge news that keeps the film in this year’s awards race and presents a final blockbuster to cap off a rough 2020 year, cinematically. Read on for more…

According to Variety, Warner Bros. has opted to debut Wonder Woman 1984 on HBO Max this December, specifically on Christas Day. So, you can see the movie there for a month, at no cost beyond the subscription price, while it’ll play in theaters where allowed. Obviously, the flick is better seen on the big screen, but considering how so many people don’t have that option, this is a great compromise. They’re going to lose money on this, for sure, but it’s the right move for audiences, clearly.

Here’s some of their report:

Audiences will get to see “Wonder Woman 1984” on Christmas Day after all. After much speculation, Warner Bros. announced that the superhero sequel will debut on the streaming service HBO Max on Dec. 25, the same day it will open in U.S. movie theaters.

Internationally, where HBO Max is not available, “Wonder Woman 1984” will premiere in cinemas one week earlier, on Dec. 16. The film will stream on HBO Max for a month at no additional cost to subscribers.

“As we navigate these unprecedented times, we’ve had to be innovative in keeping our businesses moving forward while continuing to super-serve our fans,” said Ann Sarnoff, chair and CEO of WarnerMedia Studios and Networks Group, which includes Warner Bros. Pictures. “This is an amazing film that really comes to life on the big screen and, working with our partners in the exhibition community, we will provide that option to consumers in the U.S. where theaters are open. We realize that a lot of consumers can’t go back to the movies due to the pandemic, so we also want to give them the option to see Wonder Woman 1984 via our HBO Max platform.”

The decision to forgo a traditional theatrical release is surprising because “Wonder Woman 1984” was expected to be one of the biggest films of 2020 and had the potential to surpass $1 billion in ticket sales. The $200 million-budgeted movie was originally supposed to hit theaters this past summer. However, it was delayed time and time again amid the coronavirus crisis. Many were skeptical that “Wonder Woman 1984” would keep its Christmas Day release date since 50% of U.S. cinemas are closed and people are still hesitant to see a movie in theaters. Industry experts assumed that like “Black Widow,” “Fast & Furious 9,” “No Time to Die” and other potential blockbusters, “Wonder Woman 1984” would be postponed until 2021.

Yet the move to digital is not entirely unexpected. Earlier in the pandemic, Warner Bros. opted to send titles such as “Scoob” to premium video-on-demand and “The Witches” to HBO Max. Though not ideal for theater owners, “Wonder Woman’s” hybrid release plan gives beleaguered multiplexes a lifeline. Normally, major cinema chains would refuse to showcase a big movie that is debuting simultaneously in theaters and at home. In fact, Universal Pictures received the brunt end of criticism after the studio decided to launch “Trolls World Tour” on digital rental services in April, when most cinemas were shuttered due to the pandemic. But months into a global heath crisis that has no end in sight, many theater operators are struggling to make ends meet — and they’re desperate for new product to show.

WarnerMedia CEO Jason Kilar emphasized the company’s commitment to the exhibition community. Theater operators have been especially grateful to Warner Bros. during the pandemic because the studio took a bold bet in the summer to open Christopher Nolan’s “Tenet” in cinemas despite enormous headwinds facing the box office.

“We believe in theaters because hundreds of millions of fans around the world value going to the movies,” Kilar said in a statement. “And for as long as fans seek out the theatrical experience, we will be there to serve them with great movies in partnership with exhibitors.”

Debuting “Wonder Woman 1984” on HBO Max instead of postponing the film until next year means forgoing substantial box office returns. But the hope is that offering a splashy tentpole will drive subscribers to HBO Max, which has struggled to compete against Netflix, Amazon Prime and Disney Plus. HBO Max costs $15 a month.

“Wonder Woman” was a massive critical and commercial hit in 2017, generating more than $800 million at the global box office. As one of the rare comic book movies to spotlight a female superhero, it also became a cultural touchstone and solidified itself as one of Warner Bros.’ most important properties.

“We appreciate how patient audiences have been and given the great anticipation around ‘Wonder Woman 1984’ we are grateful to be able to make this terrifically entertaining movie widely available in these challenging times,” said Toby Emmerich, chairman of Warner Bros. Pictures Group.

The follow-up picks up with Gal Gadot’s Amazonian warrior during the Cold War as she battles two formidable foes — Maxwell Lord (Pedro Pascal) and Cheetah (Kristen Wiig) — while reuniting with her past love, Steve Trevor (Chris Pine). The cast also includes Robin Wright and Connie Nielsen.

Patty Jenkins, who directed “Wonder Woman” and the sequel, was bittersweet as she addressed the news on social media.

“The time has come,” she wrote on Twitter. “At some point you have to choose to share any love and joy you have to give, over everything else. We love our movie as we love our fans, so we truly hope that our film brings a little bit of joy and reprieve to all of you this holiday season.”

She urged fans to seek out the movie where they feel is safest.

“Watch it in theaters, where it is made safe to do so (check out the great work theaters have done to make it so!) And available in the safety of your home on HBO Max where it is not,” she said. “Happy holidays to all of you. We hope you enjoy our film as much as we enjoyed making it.” Brad Pitt’s girlfriend Nicole Poturalski is married, but in an ‘open...

Why Jeannie Mai Plans to Take a Submissive Role in Her...

Our audiences are more evolved than our industry: Anushka 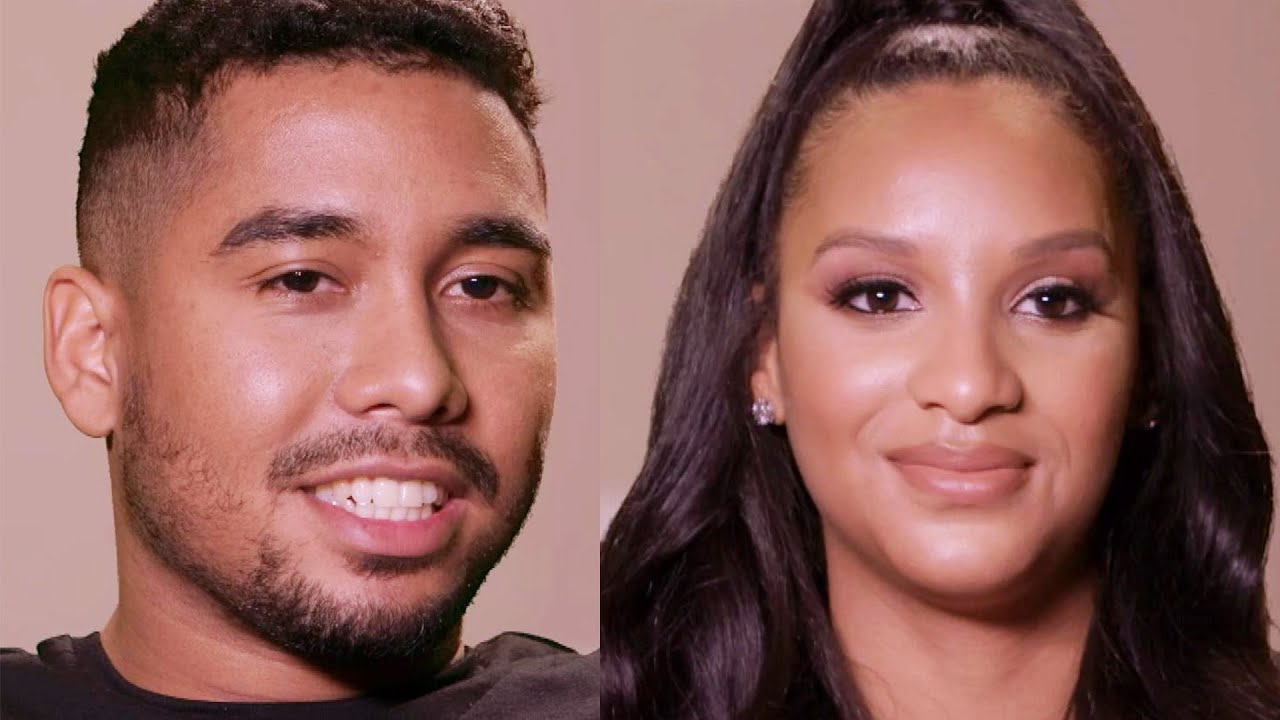