Kudos to Yami for showing immense grace and confidence!

While walking the ramp on Day 2 of Lakme Fashion Week, actress Yami Gautam tripped and slipped multiple times due to her superfluous tulle gown. But the Uri: The Surgical Strike actress, who was the showstopper for designers Gauri and Nayanika, did not let go of her confidence on the ramp.
The one-shoulder gown was a signature style of the designers with the iconic floral motif. The gown had a lot of layers below the waist which gave it a princess feel. Yami looked absolutely gorgeous as she walked the ramp.
The audiences applauded as the actress continued to grace the stage.

When asked how did she manage that, Yami said after the show, “It just comes from the fact that you can know it can happen with anyone. I am not the first one.”
“If you have seen anywhere internationally, these things do happen. The whole point is that whether in life or on the ramp, the show must go on,” said the actress, who is basking in the success of Uri these days.
Even at the LFW venue, a group of fans surrounded Yami and shouted in unison, “How’s the josh? High Sir.” All the attention makes Yami feel gratified.

She who leaves a trail of glitter is never forgotten 💫❤📸

Recentlly, Yami Gautam talked about her latest film Uri: The Surgical Strike and said that the Vicky Kaushal starrer was able to engage the audiences through emotions as she believes heavy dialogues and sloganeering are not needed to generate the feeling of patriotism. The film, written and directed by Aditya Dhar, has been declared the first blockbuster of 2019.
Asked about the film’s subtle take on nationalism, Yami says it was all in the “sublayering” and credited Dhar for the execution. “I don’t think you need to portray your sentiments or love for the country in words. That is why good writing is essential because not everything is vocal or in words. It’s present in the sublayering,” she said.

The JOSH was unbeatable today for the Republic day celebrations at the Wagah Border, Attari. Thank you @bsf_india and everyone for such a surreal experience !! 💫😍 @vickykaushal09 @adityadharfilms @rsvpmovies

At one point, critics had pointed out the jingoism associated with films like Uri, but Yami said, “Not any more. There were certain questions before the film released, but the same set of people turned around and said there was nothing of the sort. We didn’t have to say anything. The film spoke for itself.” 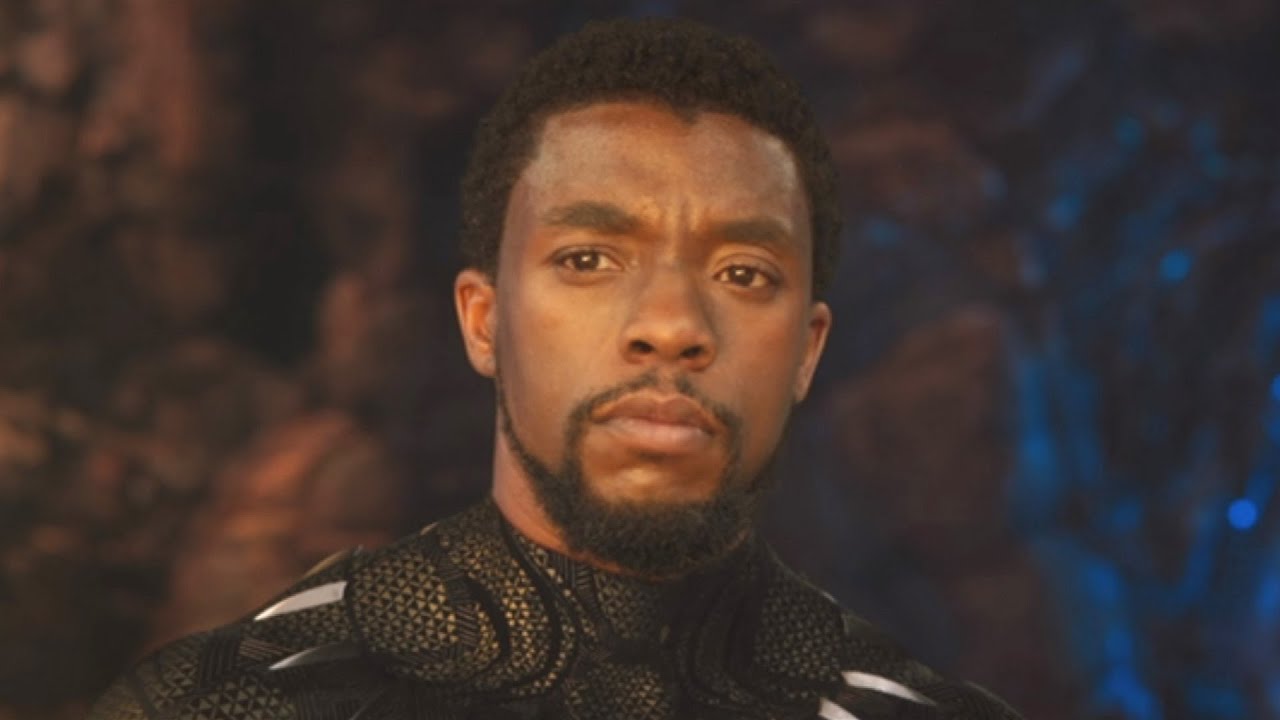