Yash Raj Films fired Ashish Patil, vice president, Brand Partnerships and Talent Management and Business, and creative head – Y Films, after sexual harassment allegations levelled against him. YRF announced the decision on social media. The unnamed woman shared her account on Twitter earlier this week, alleging that she was harassed by Patil on the pretext of offering her work at Yash Raj Films.
In a brief statement, posted on its official Twitter handle, the studio said it has terminated Patil’s services with immediate effect.

After the account surfaced on social media, YRF asked the survivor to share her story with the presiding officer of their Internal Complaints Committee. They also said that YRF has zero tolerance towards any form of harassment. Patil was sent on an administrative leave soon after. The production house had said in a statement, YRF has zero tolerance towards any form of sexual exploitation or harassment of women and we shall take the strictest necessary action against the alleged perpetrator, if the allegations of sexual harassment are found to be true.”

On Tuesday, YRF shared on Twitter that they have decided to terminate Patil’s services with immediate effect. As #MeToo movement gains momentum in India, famous names such as Nana Patekar, Sajid Khan, Vikas Bahl, Bhushan Kumar and Subhash Kapoor have been accused by women of sexual harassment.

Meet Josh Hartnett, the one-time star who turned down offers to... 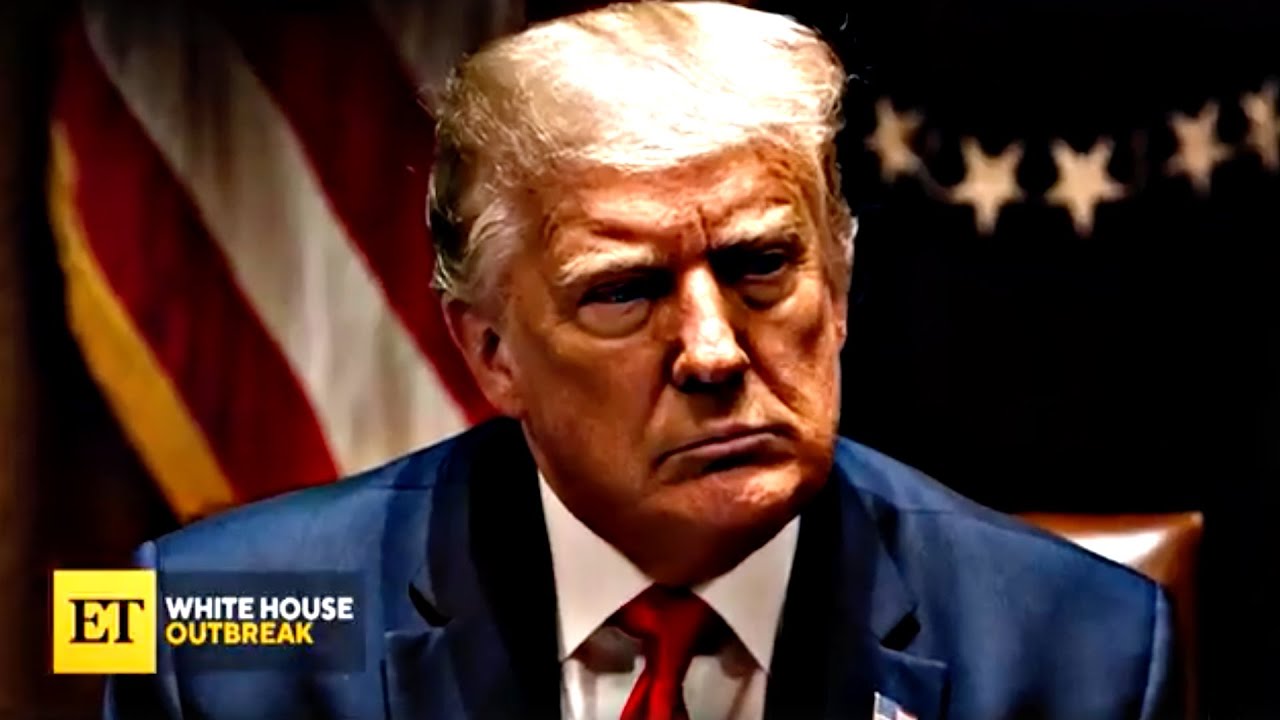 Chris Wallace Explains How the Trump Family VIOLATED the Health and...