Last year, the grapevine was abuzz with rumours of a romance brewing between actors Zaheer Iqbal and Sonakshi Sinha. It was being said that they hit it off after being introduced by Salman Khan, who launched both of them. However, they went on to deny being in a relationship.

Now, in an interview with ETimes, Zaheer opened about the link-up rumours. “Sonakshi and I laughed after reading the dating rumours. It was my first rumour so I didn’t know how to react to it,” he said.

Zaheer said that the speculation of him being in a relationship with Sonakshi seemed to be a product of someone’s overactive imagination after seeing them hanging out together. “People have seen all of us. Sonakshi and I chill together and someone must have seen that and might have started the rumour. Well, I’m sure that’s how it started,” he said.

Back then, Zaheer was in a relationship with someone else, and it made things “a bit awkward” with Sonakshi, as she knew his girlfriend. “On the day this happened, we messaged each other because we got a notification on Google Alerts. Do you know what the mess up was? I was dating someone no one knew. It became a bit awkward between us as Sonakshi knew who I was dating then!” he said, adding that he is single now.

Zaheer has not announced any film since he made his Bollywood debut last year with Nitin Kakkar’s Notebook, which also marked Mohnish Bahl’s daughter Pranutan Bahl’s foray into acting. The film, produced by Salman under his banner Salman Khan Films, received mixed reviews from critics and bombed at the box office.

Sonakshi, meanwhile, will be seen next in Bhuj: The Pride Of India. Directed by Abhishek Dudhaiya, the film is set during the 1971 Indo-Pak war and also stars Ajay Devgn, Sanjay Dutt and Nora Fatehi.

Chadwick Boseman took a pay cut so that Sienna Miller could...

Could “Dune” Still Be An Exclusive Theatrical Release? Esha Gupta on dealing with Covid-19 crisis: I’m treating this as... 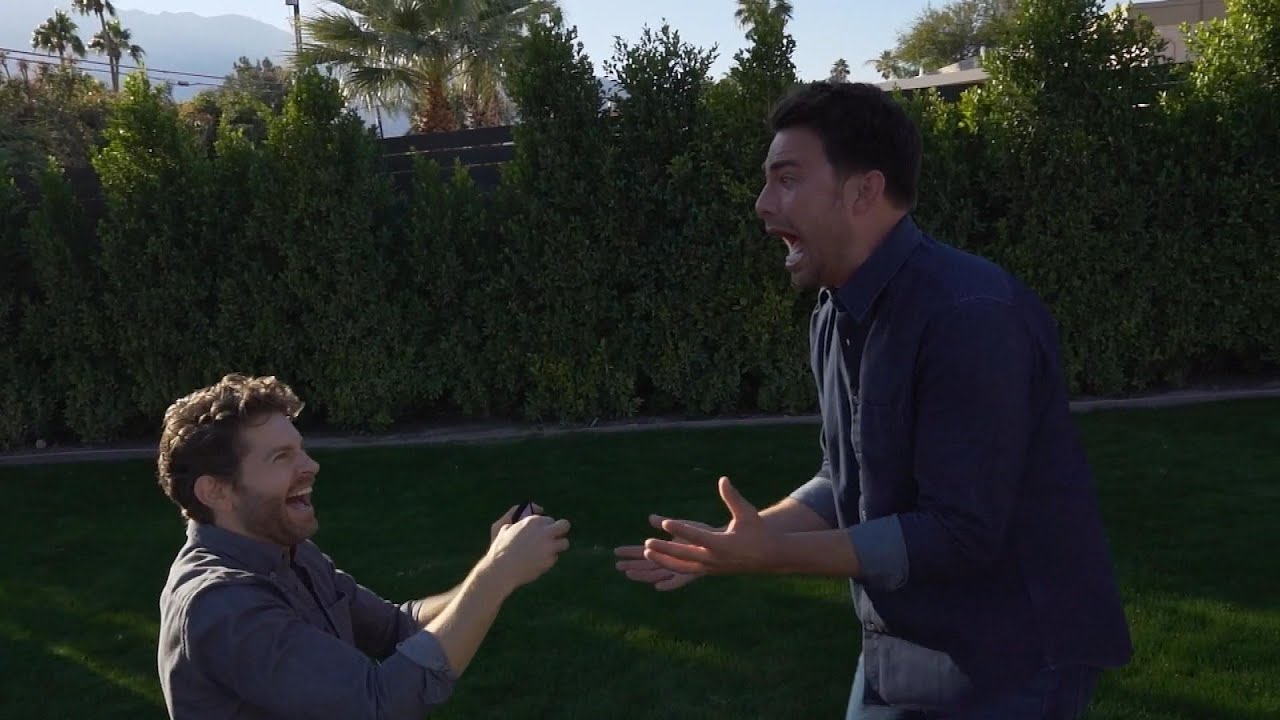