Former actor Zaira Wasim has urged everyone to cease praising her, as ‘it isn’t gratifying at all’ for her. Zaira in a social media post stressed that she isn’t as righteous as she might have lead many to believe and that the praise she receives is ‘dangerous’ for her.

“Asalamualaykum everyone!” Zaira wrote on Saturday. “While I acknowledge with humility all the love people shower me with, I cannot emphasise enough how the praise that comes my way isn’t gratifying at all for me and how big of a test it is for me and how dangerous it is for my Iman,” she wrote.

Zaira continued, “I’m not as righteous as I might lead many to believe. Instead, I urge everyone to not praise me in any manner but pray that Allah overlooks my shortcomings-which are too many to count, and fills the void in my heart with the light of His Mercy, Taqwa and increases me in Iman, rectifies my intentions and grants me knowledge that is beneficial and a heart and tongue that remembers Him at all times and turns to Him often in repentance, and allow me to perform righteous deeds only for His sake, allow me to remain steadfast and cause me to live and die as a Muslim (wholly submitting to Him) Jazakum Allahu Khayran.”

Also read: Zaira Wasim pens note on Kashmir situation: ‘Why is it so easy to have our voices silenced?’

The actor, after appearing in major blockbuster such as Dangal and Secret Superstar, announced her retirement from the film industry in 2019 and said that she wants to focus on religion. “I want to confess that I am not truly happy with this identity, that is, my line of work. For a very long time now it has felt like I have struggled to become someone else,” she had written in a Facebook post.

Zaira has won a National Award for Best Supporting Actress, and her final release was The Sky is Pink, starring Priyanka Chopra and Farhan Akhtar. Irrfan Khan’s ‘will to fight is next level’, says Angrezi Medium... 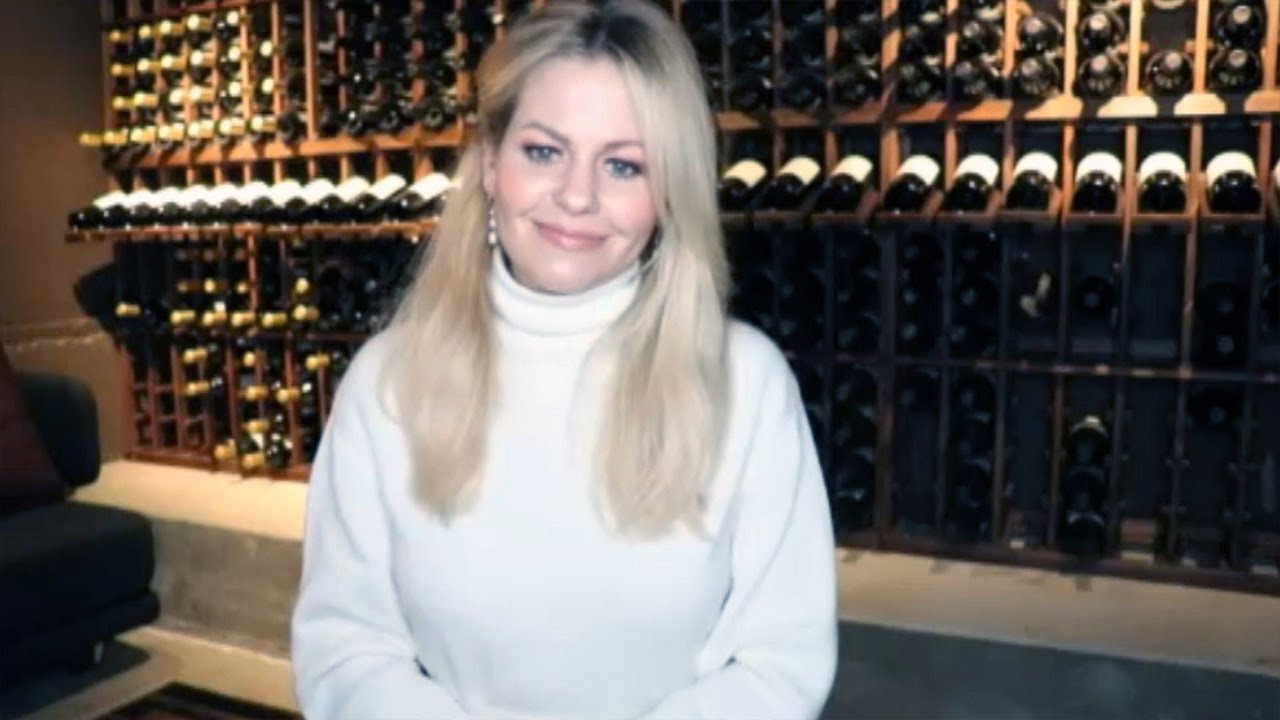 Sameera Reddy is joined by mother-in-law as she takes flip the...