Zoe Kravitz has been tapped to play Catwoman, the antiheroine and sometime love interest of the Caped Crusader, in Matt Reeves’ upcoming “The Batman.” Kravitz will star opposite Robert Pattinson as Batman. In recent weeks, the role came down to Kravitz, Zazie Beetz of “Atlanta,” “Deadpool 2” and “Joker,” “Baby Driver’s” Eiza Gonzalez and Oscar winner Alicia Vikander. Ultimately, Kravitz won out, despite some worry about scheduling issues with “Fantastic Beasts.”

Reeves, the filmmaker behind the last two “Planet of the Apes” sequels, took over “Batman” directing duties from Ben Affleck in January 2017. Affleck departed his role in Batman following “Justice League,” allowing Reeves to pick his own Bruce Wayne. Reeves’ “Planet of the Apes” collaborator Dylan Clark will produce. Anne Hathaway was the most recent actress to embody the thief in 2012’s “The Dark Knight Rises.” Michelle Pfeiffer also portrayed Catwoman in 1992’s “Batman Returns.” The feline-suited adversary received her own feature film, with Halle Berry in the titular role, back in 2004.

Aruna Irani recalls fond memories of working with Jagdeep: He was...

‘Fed up’ Kiara Advani zooming off on a tricycle in adorable... 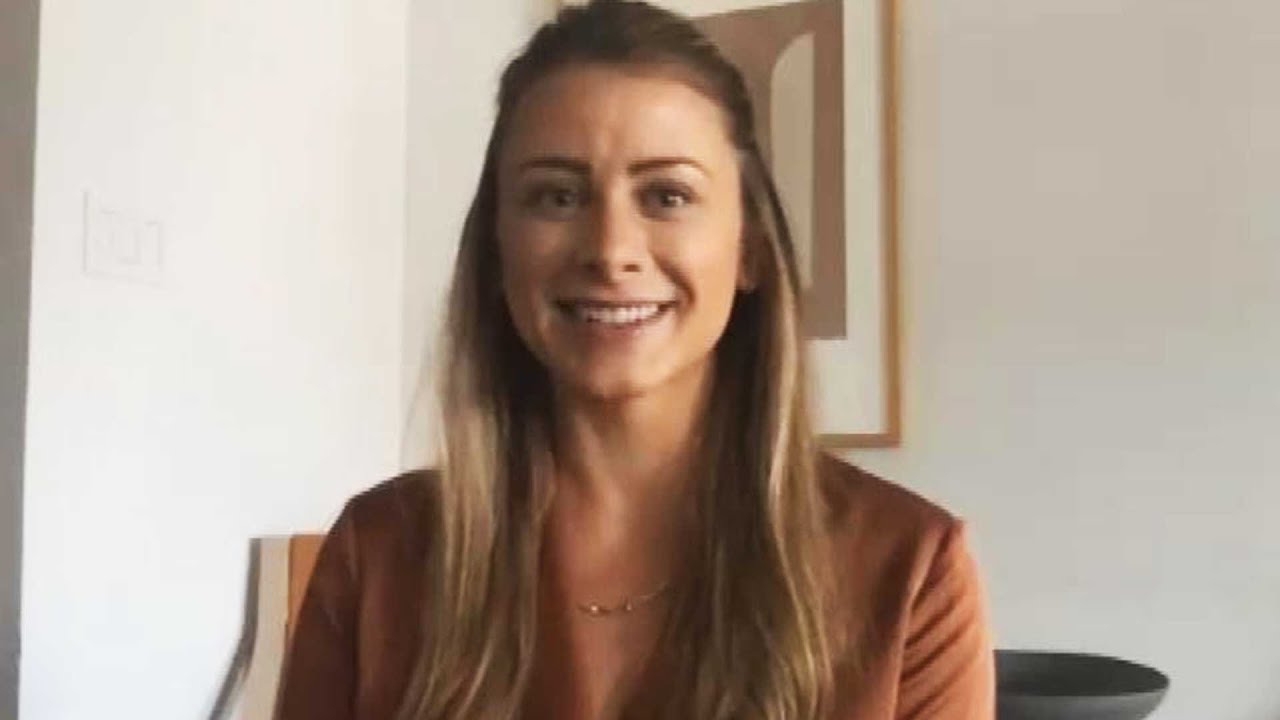 Shawn Mendes and Camila Cabello Kiss For the Camera in Epic...

“Scoob!”: Some New Images from the New Scooby-Doo Movie